listen to ‘A new song’ on Audioboo 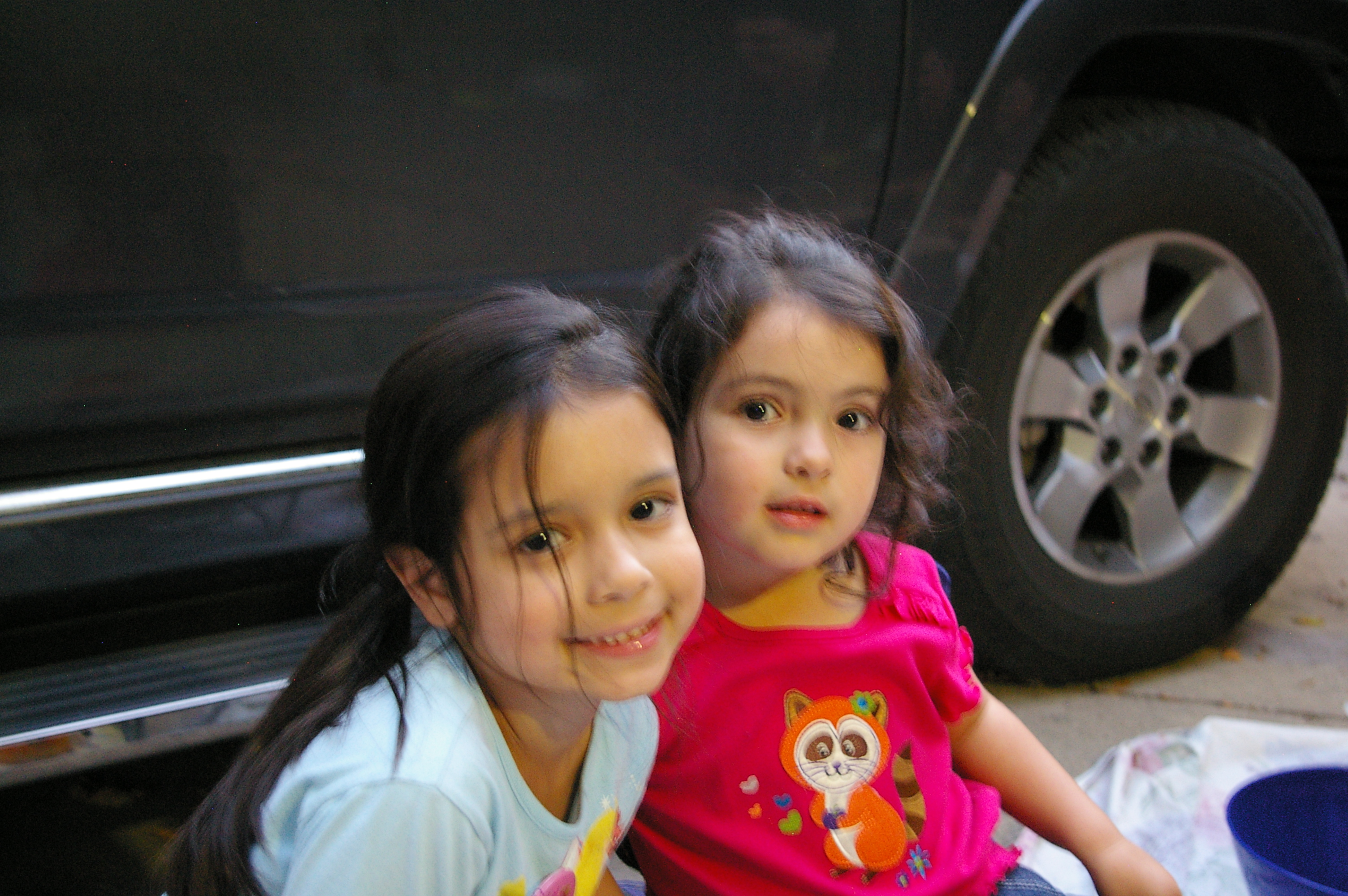 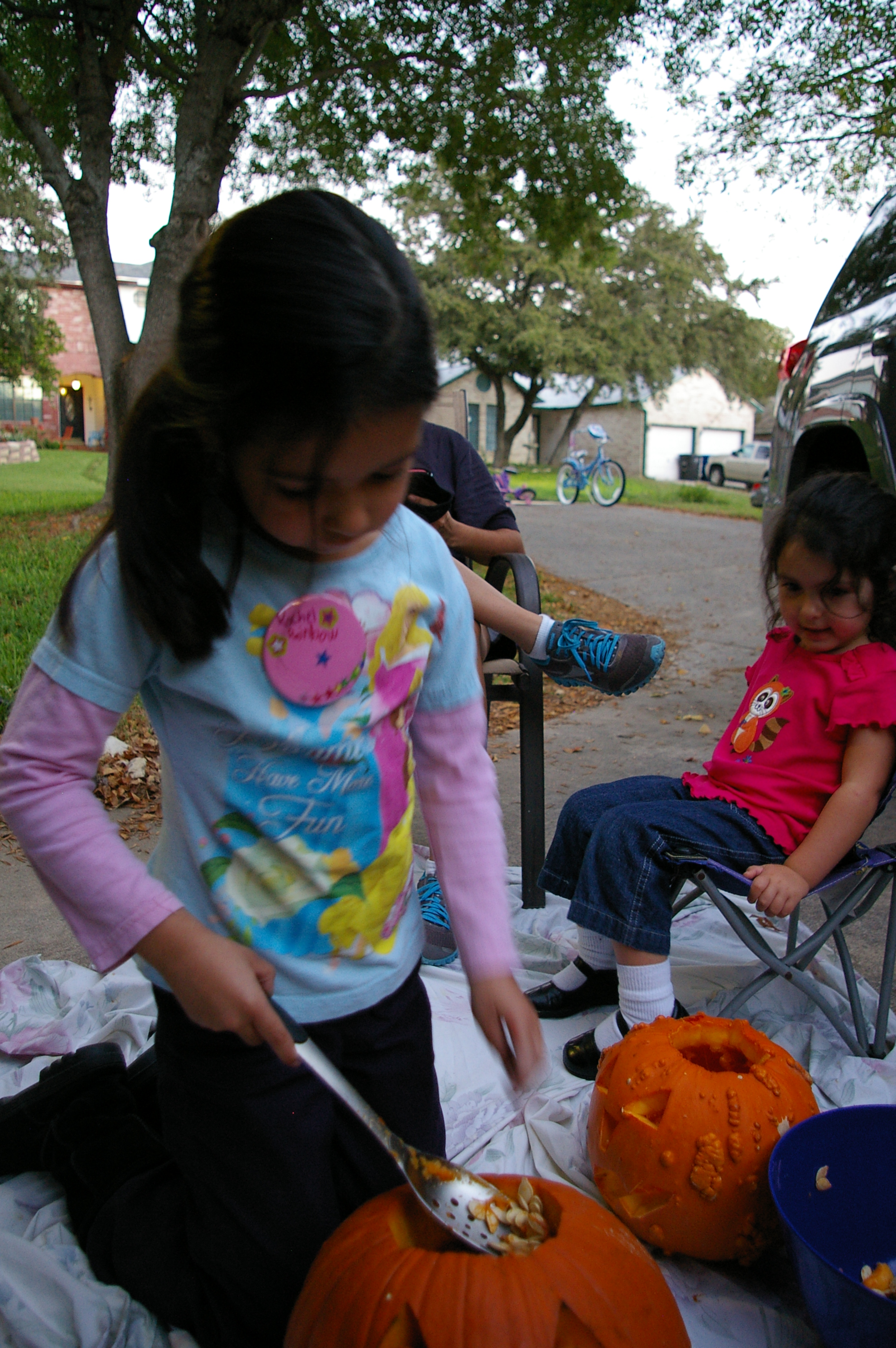 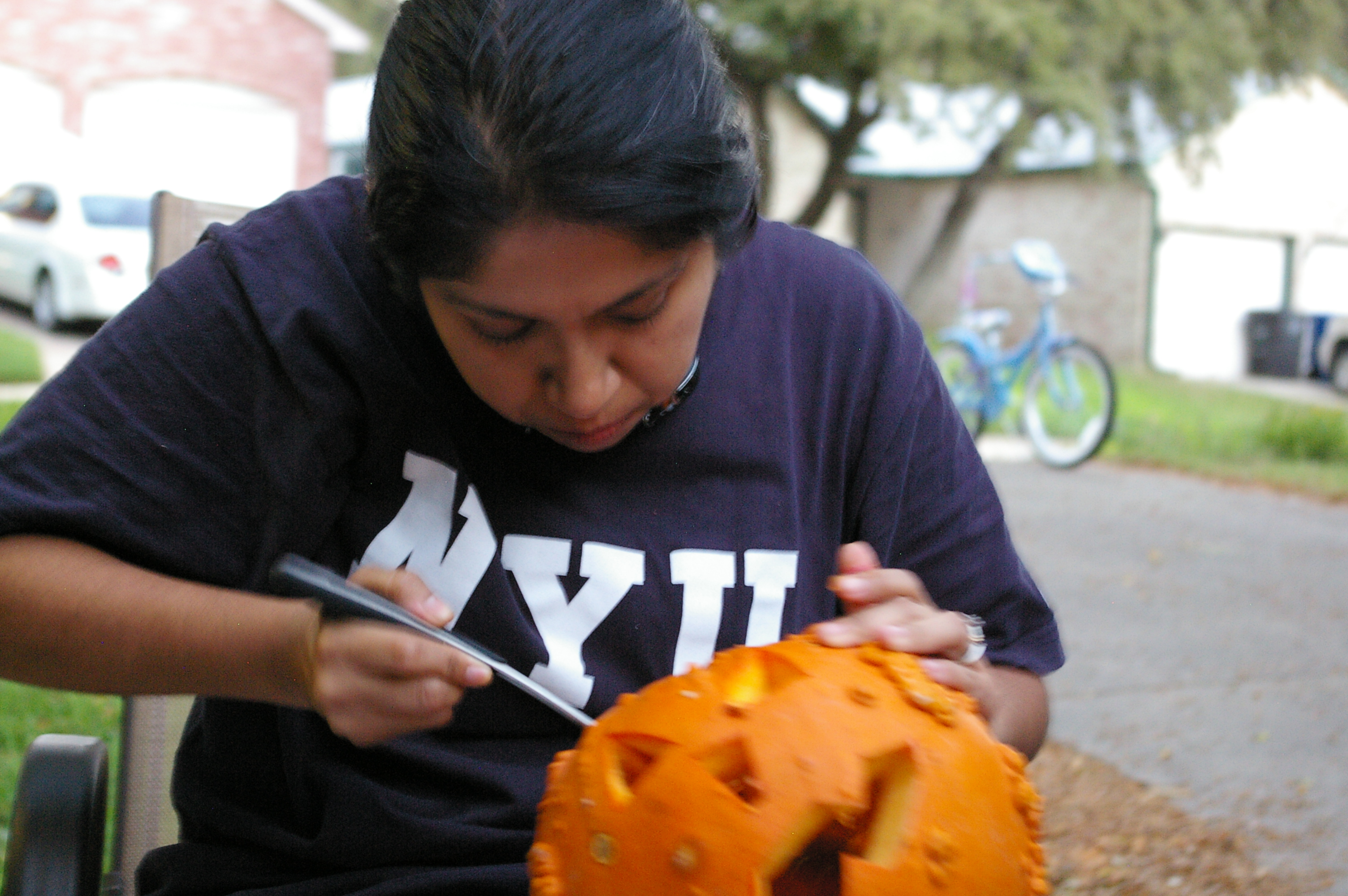 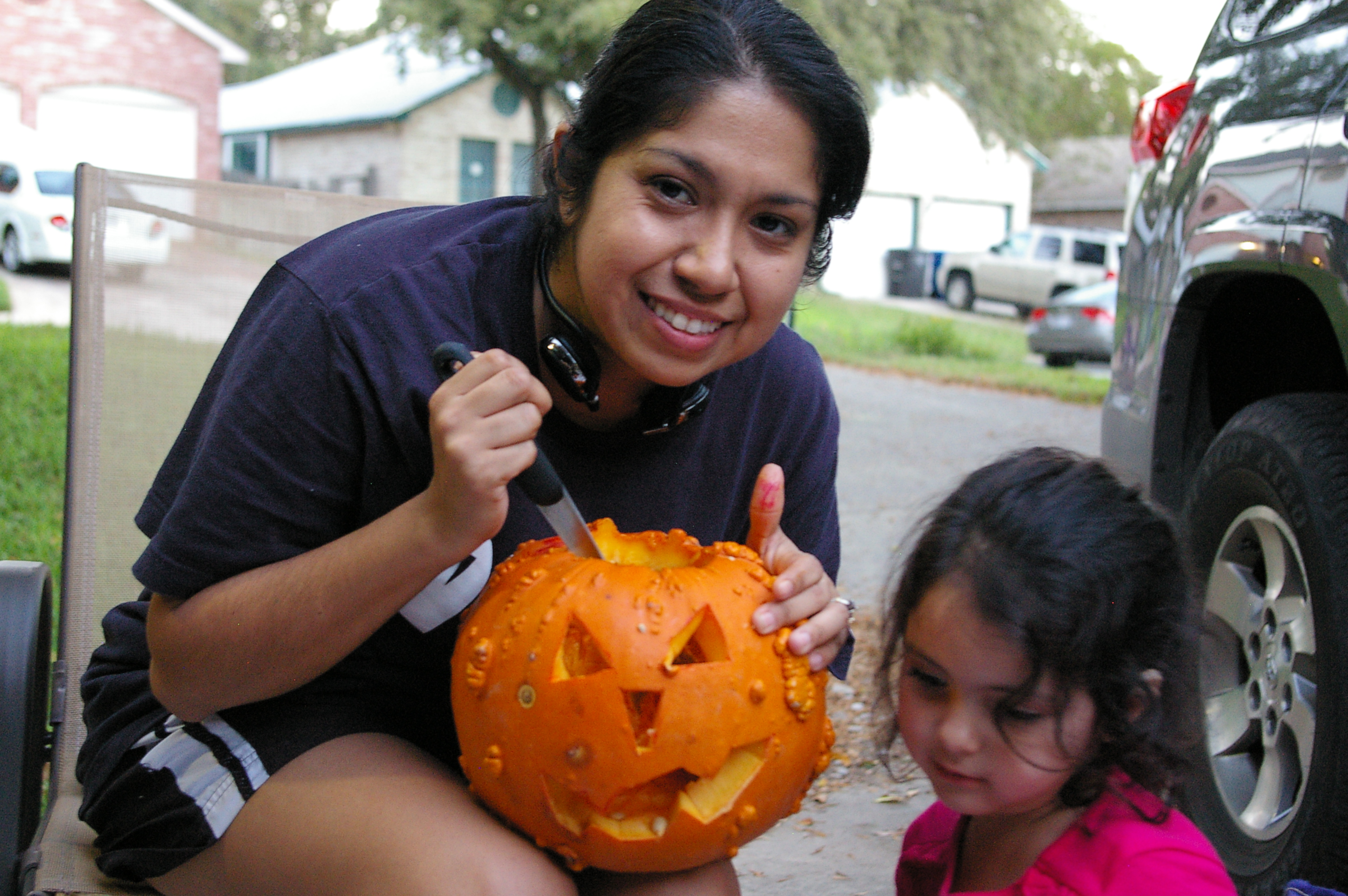 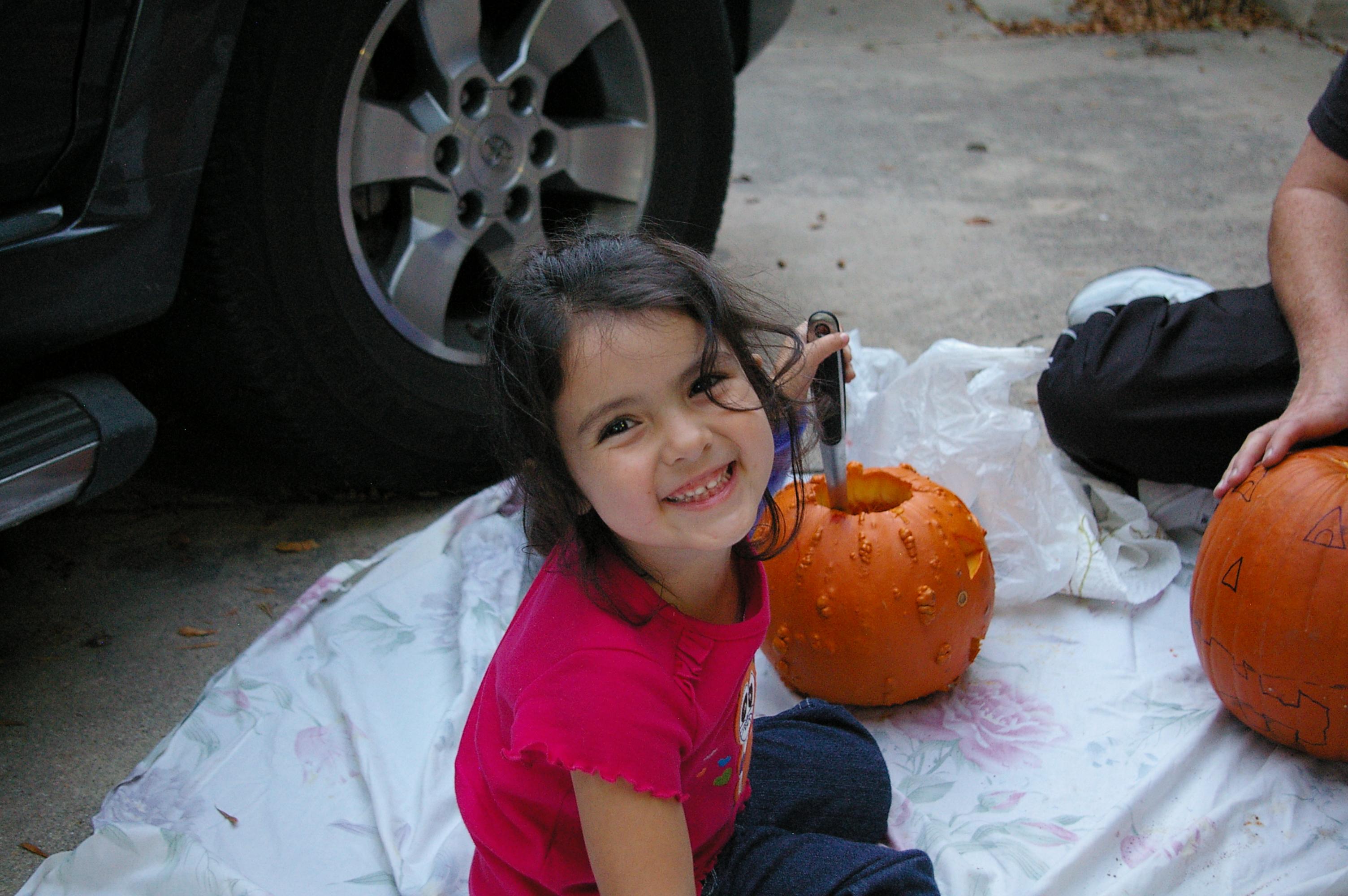 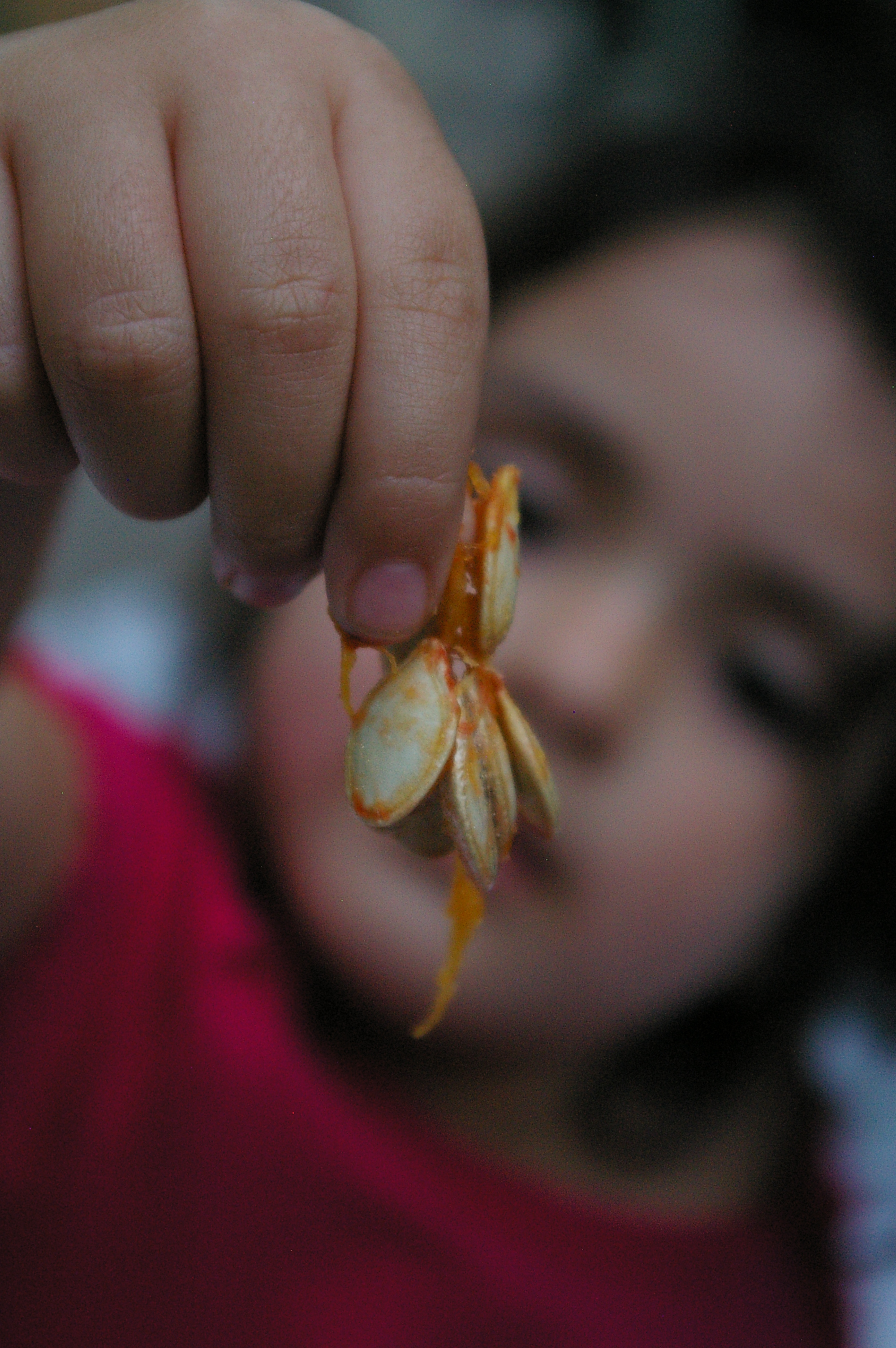 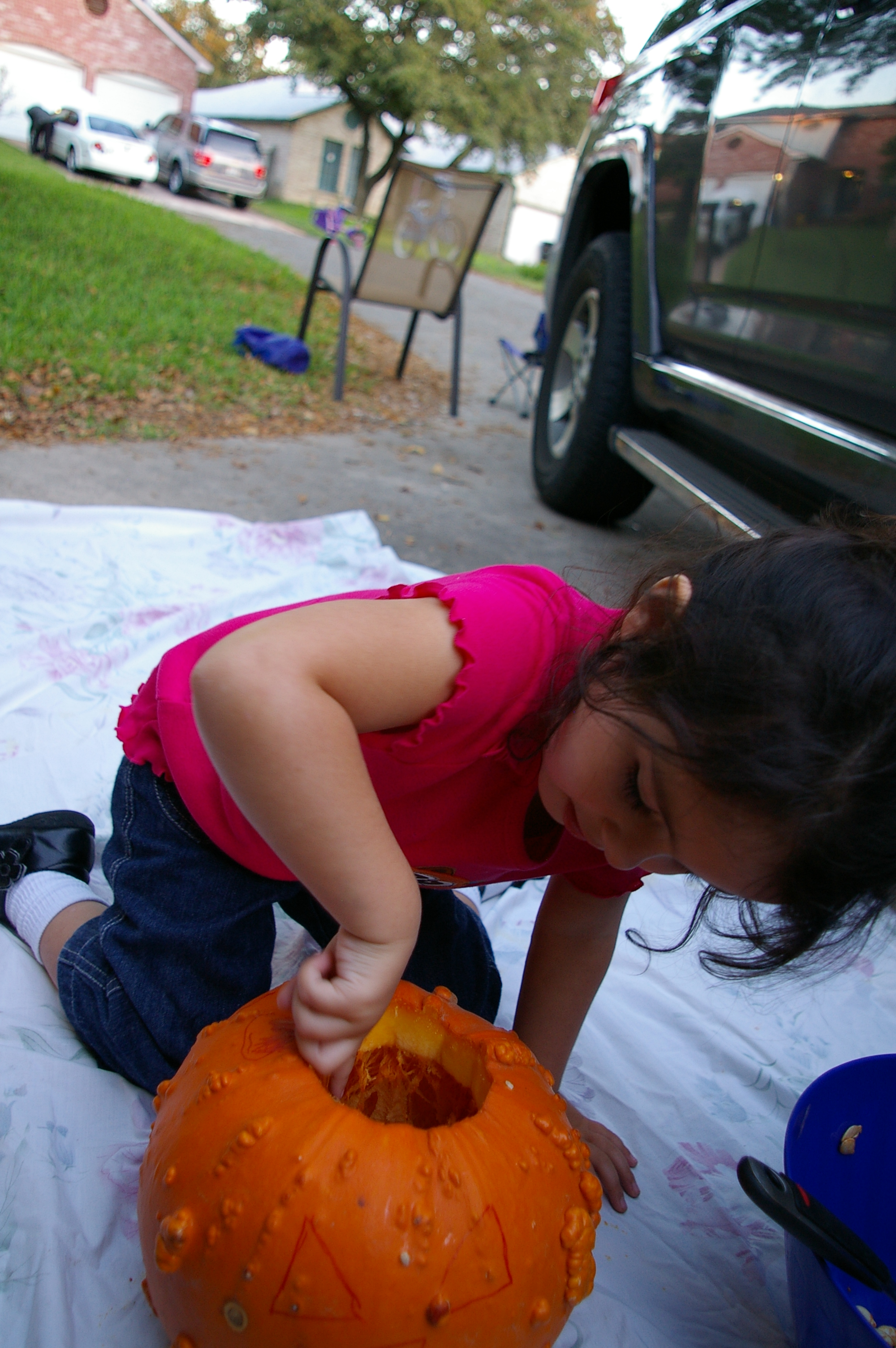 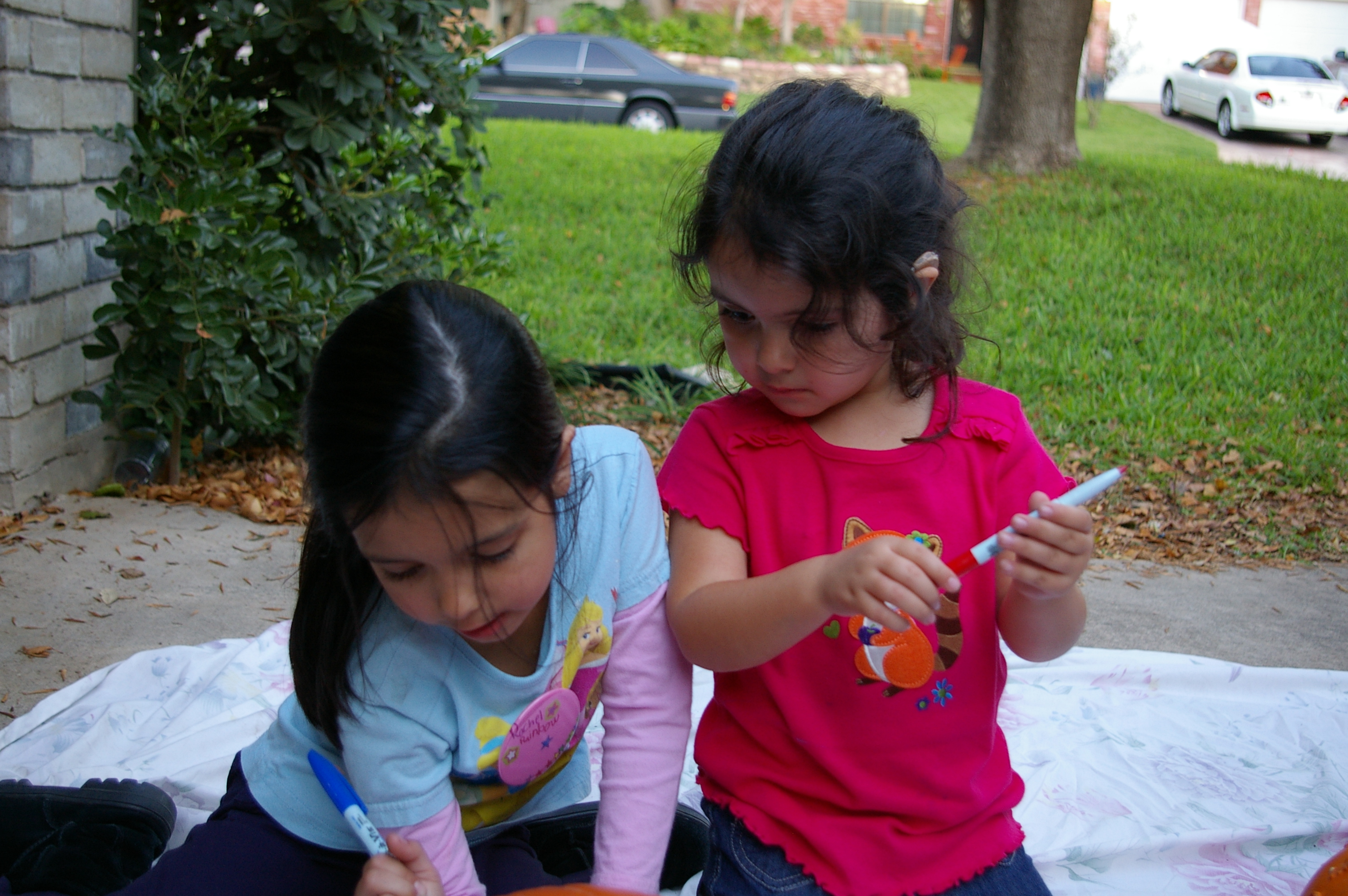 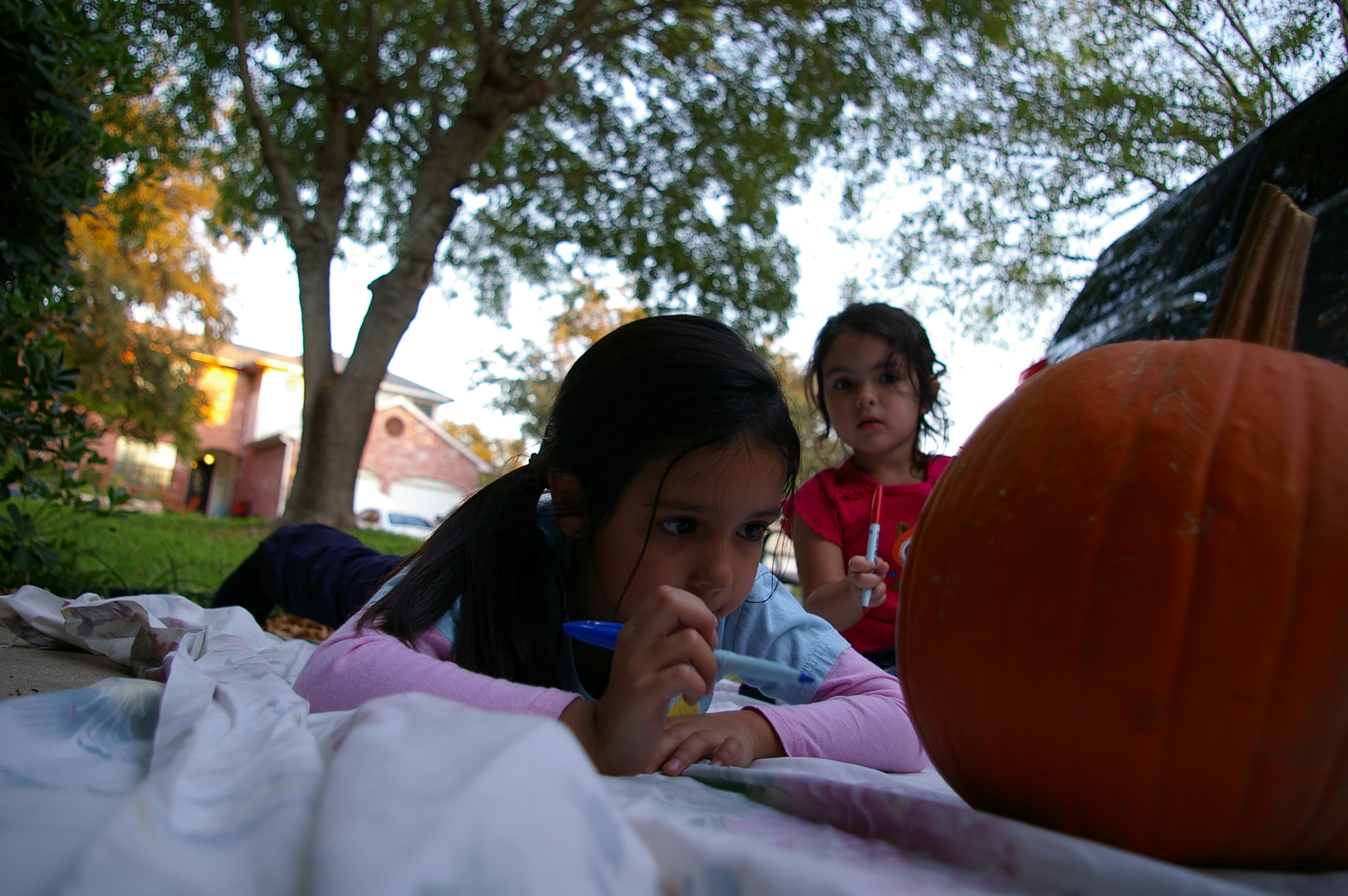 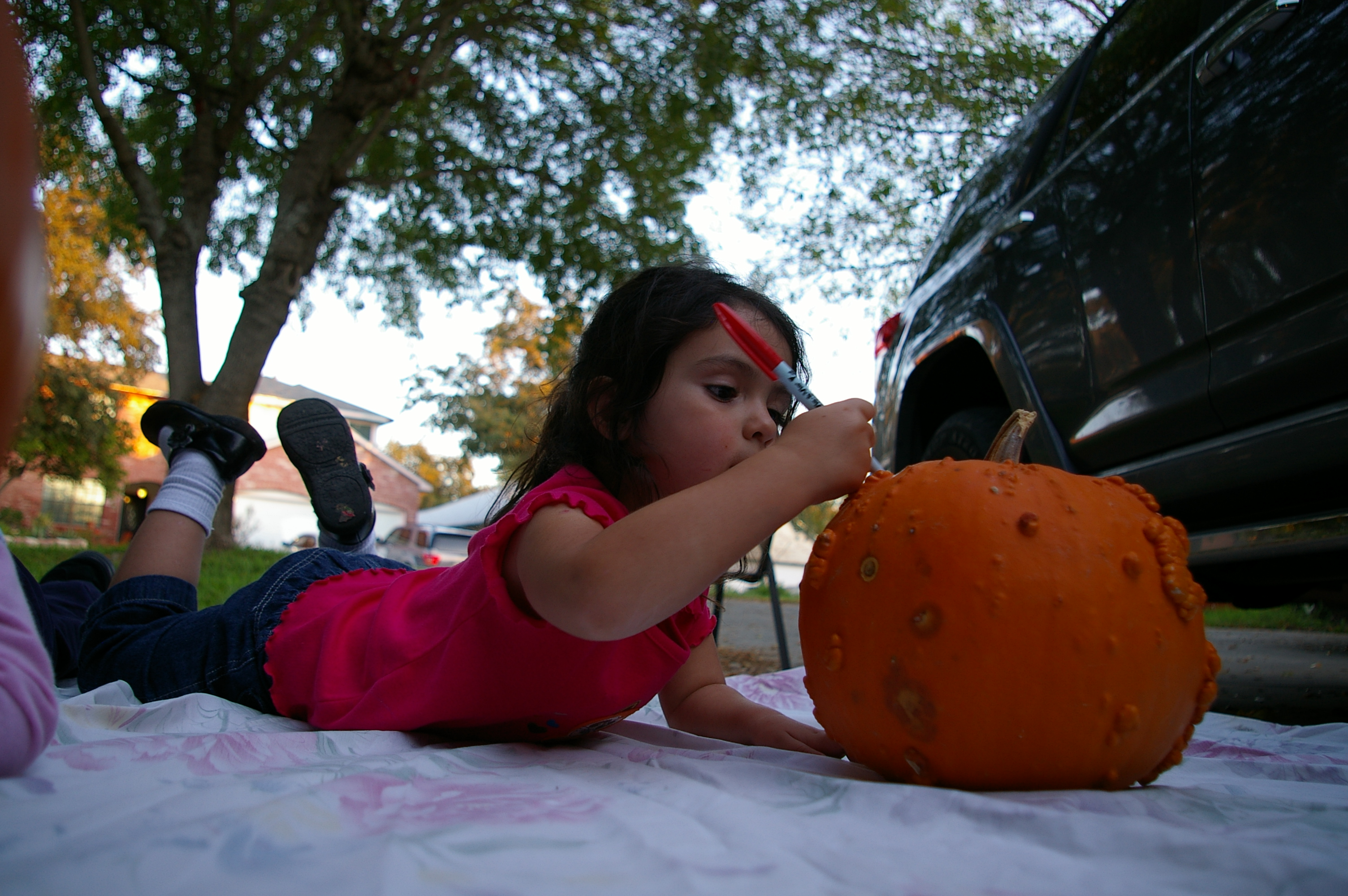 Today was the last soccer practice of the year for Rachel and Matthew. The kids (ALL of them at the same time) played against the parents. Monica had 2 goals. I sat on the sideline with my sore foot and took pictures. 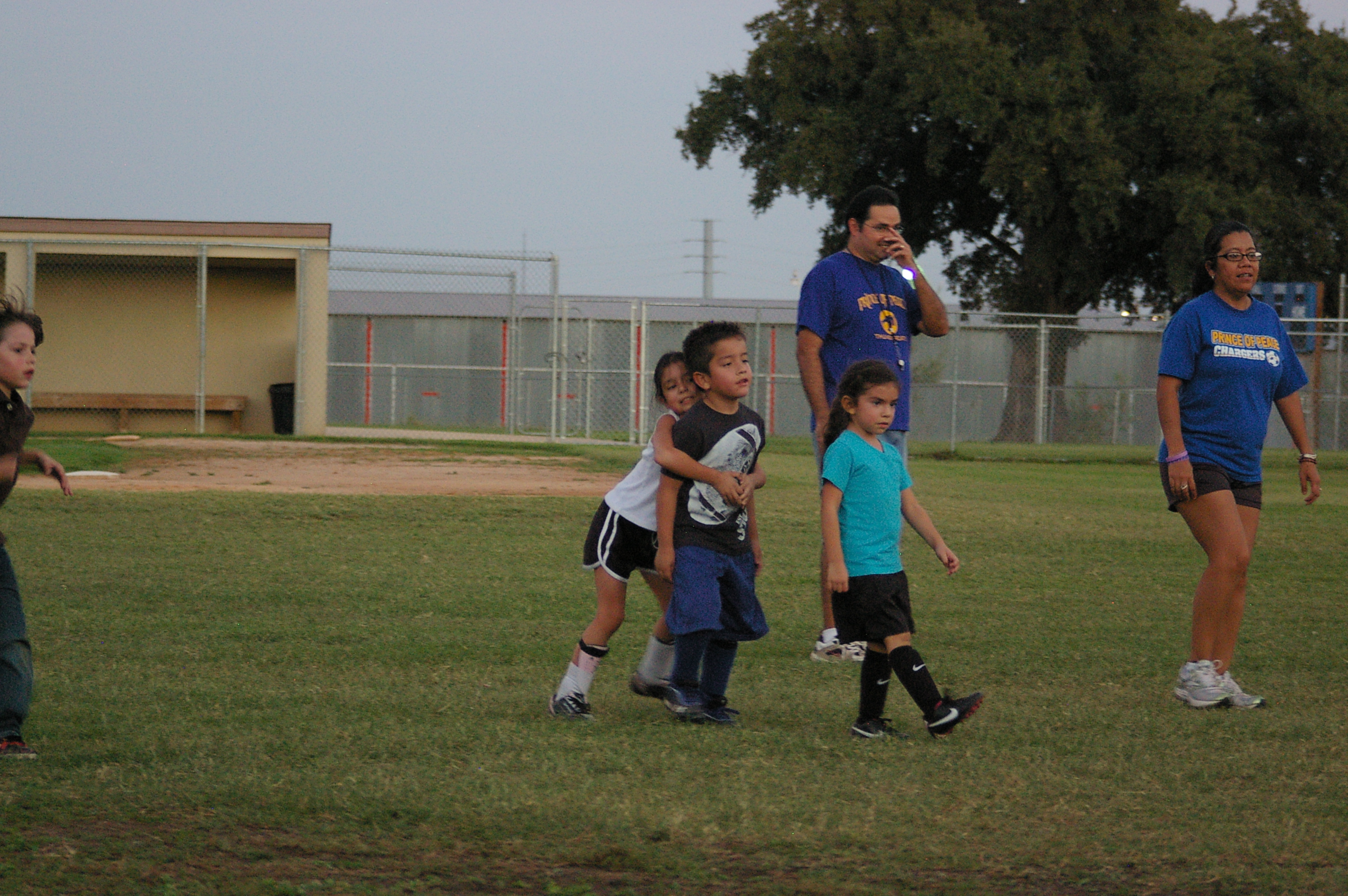 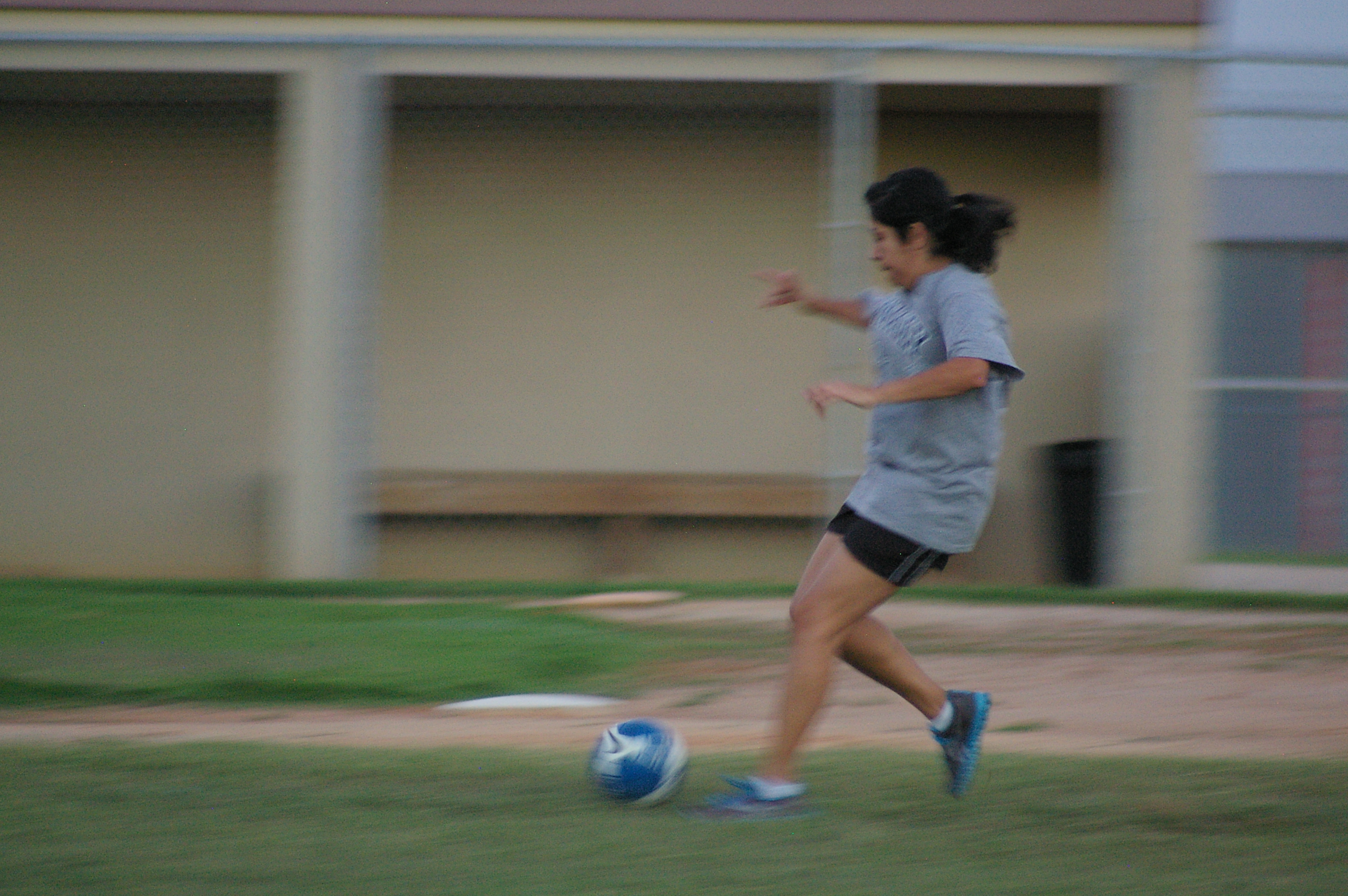 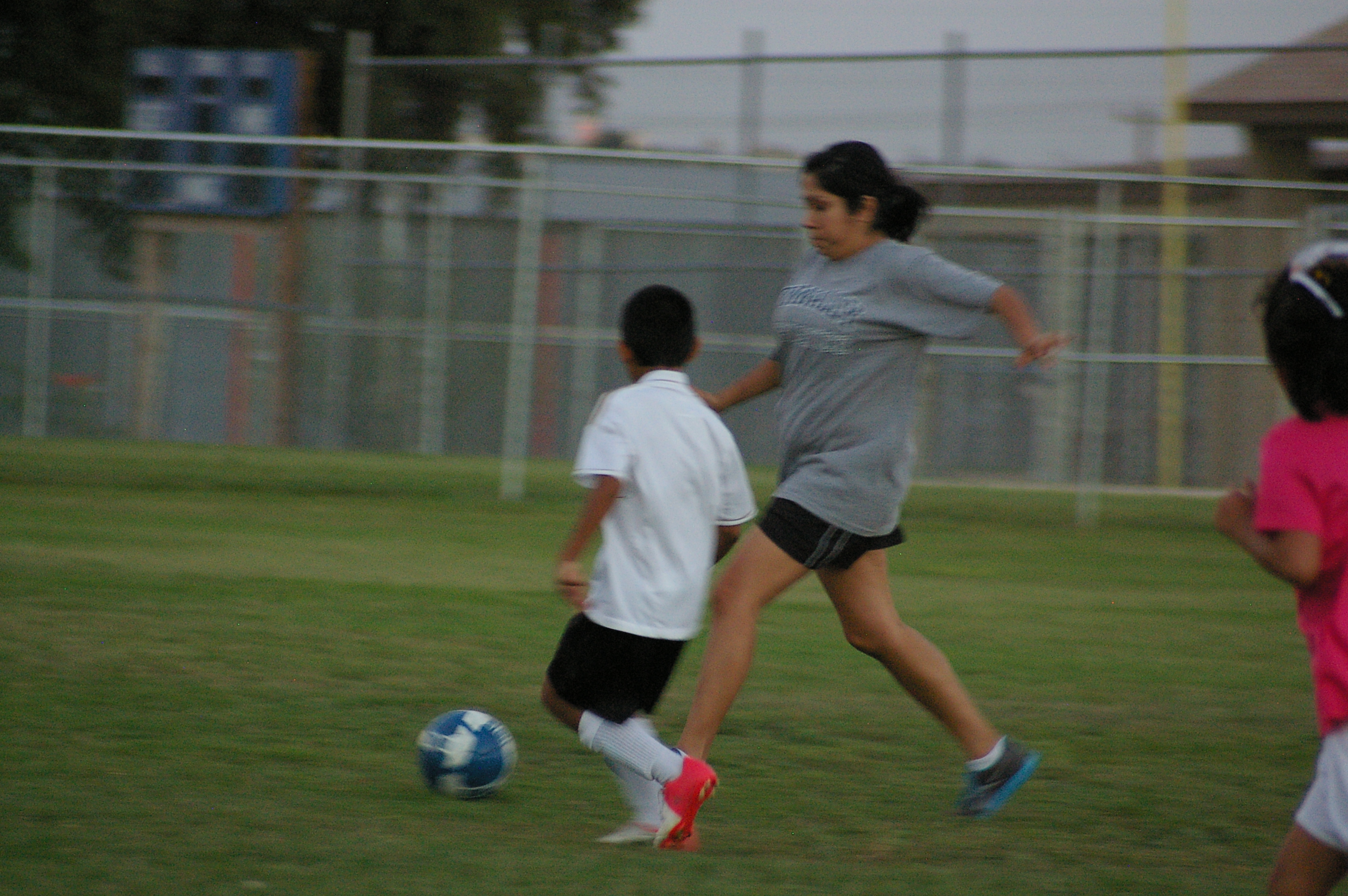 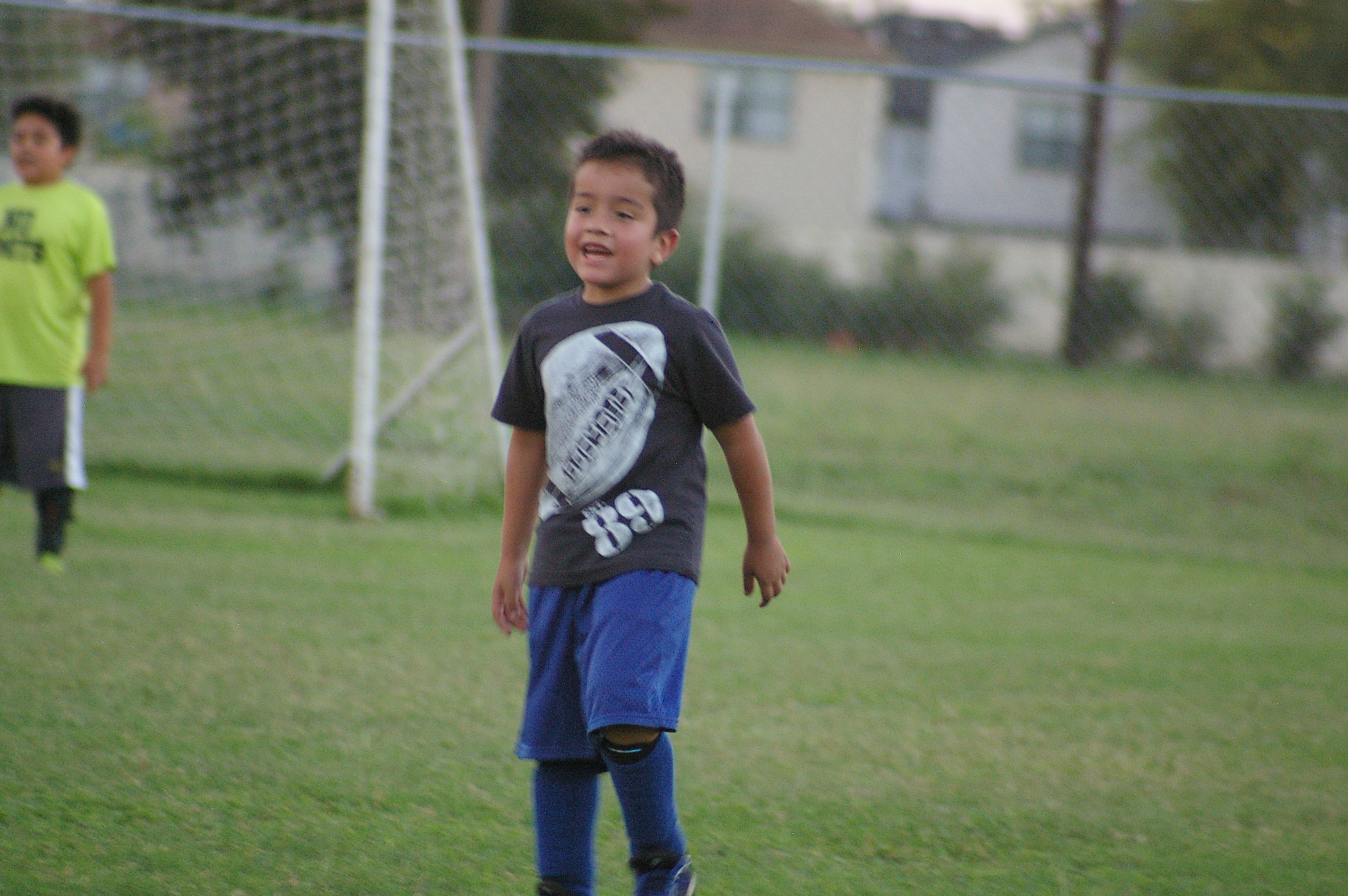 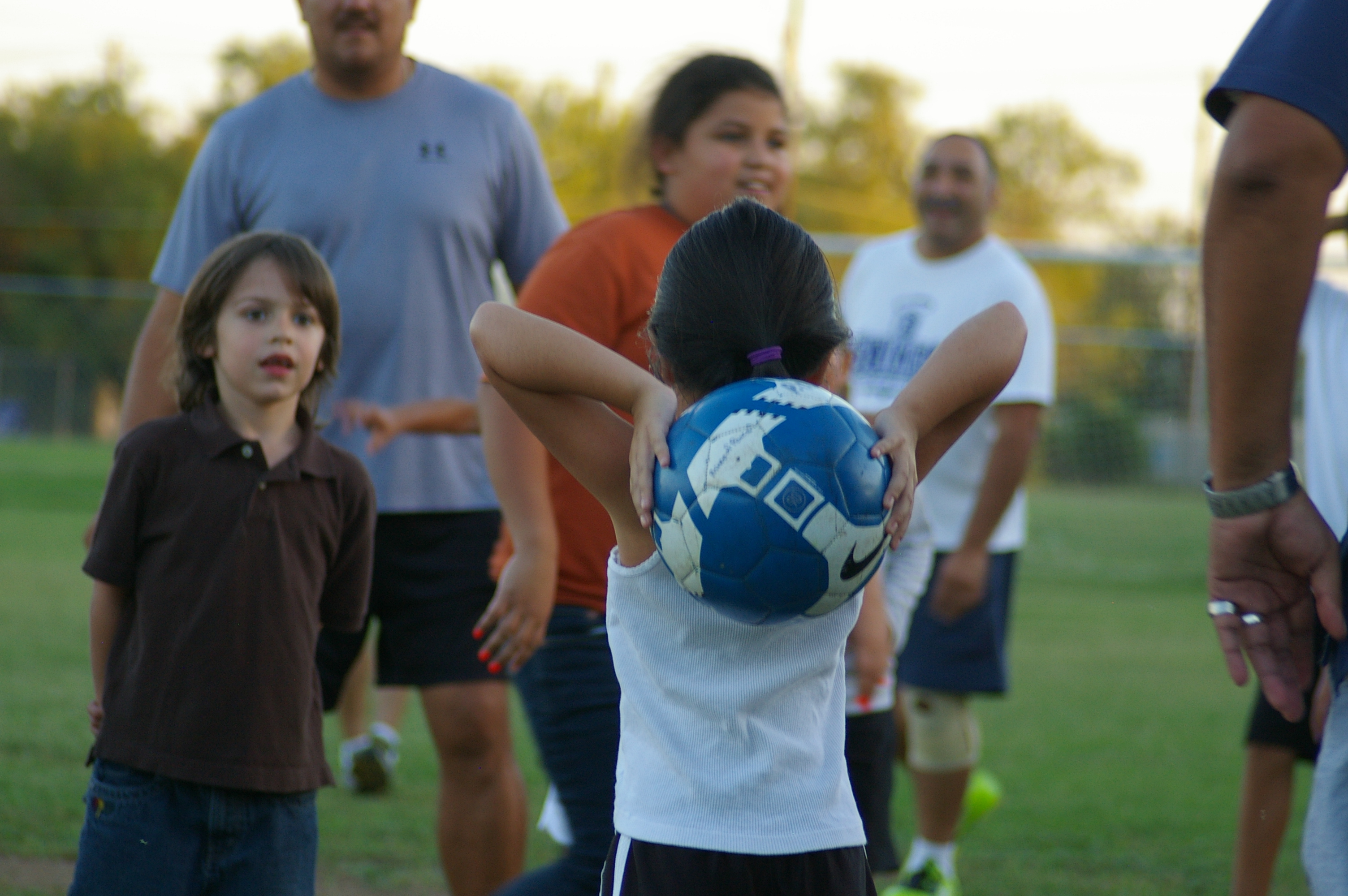 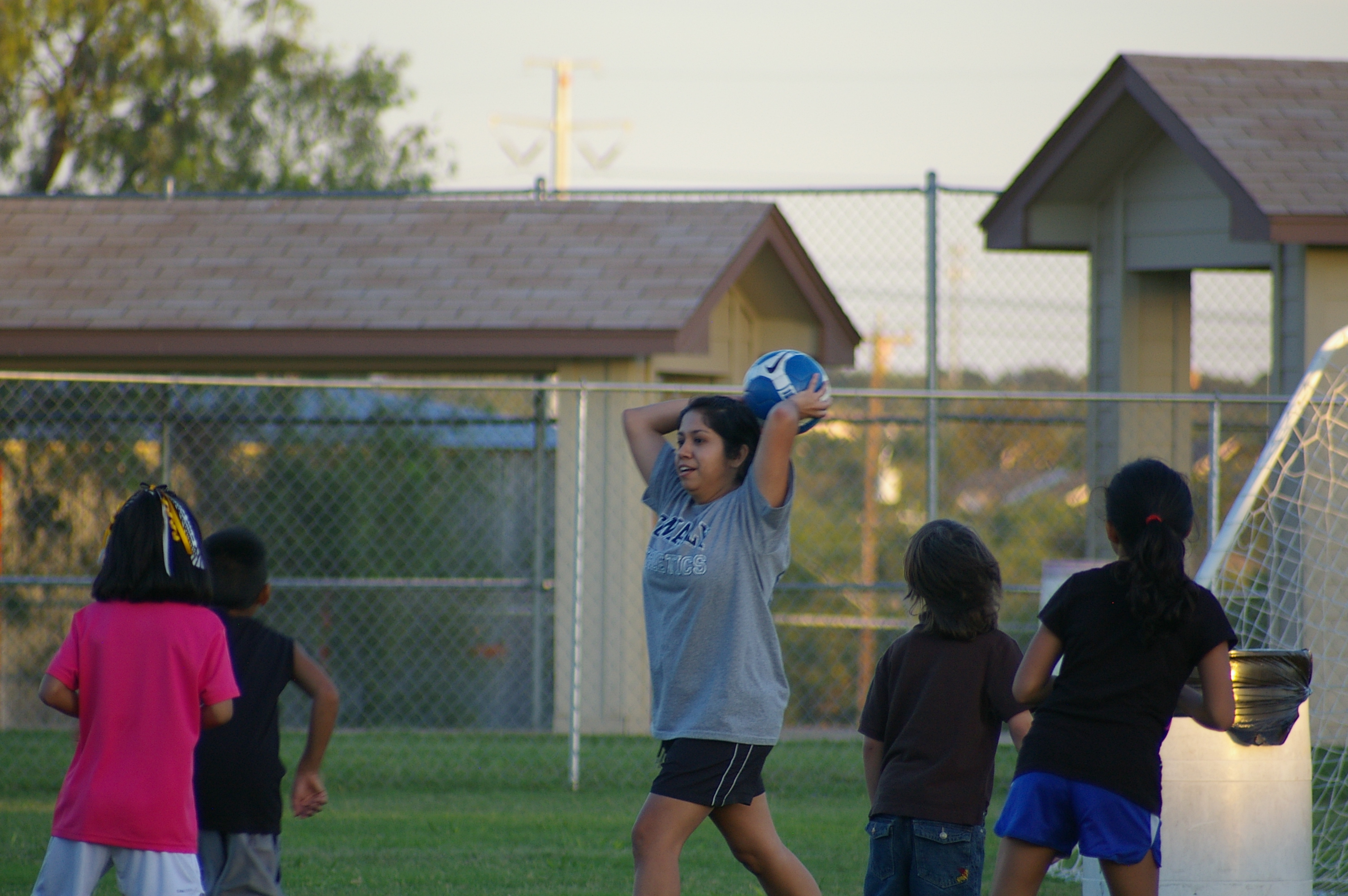 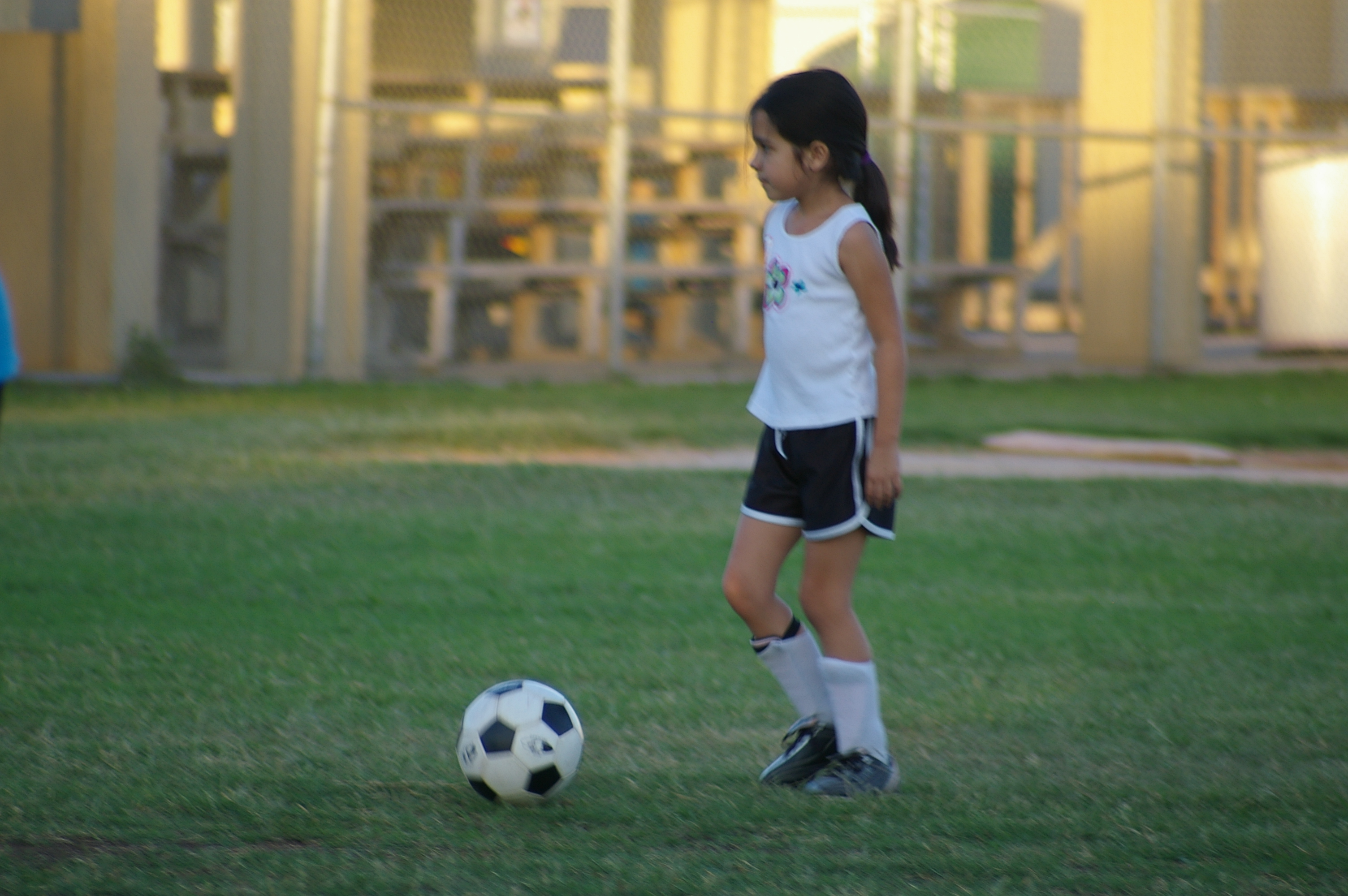 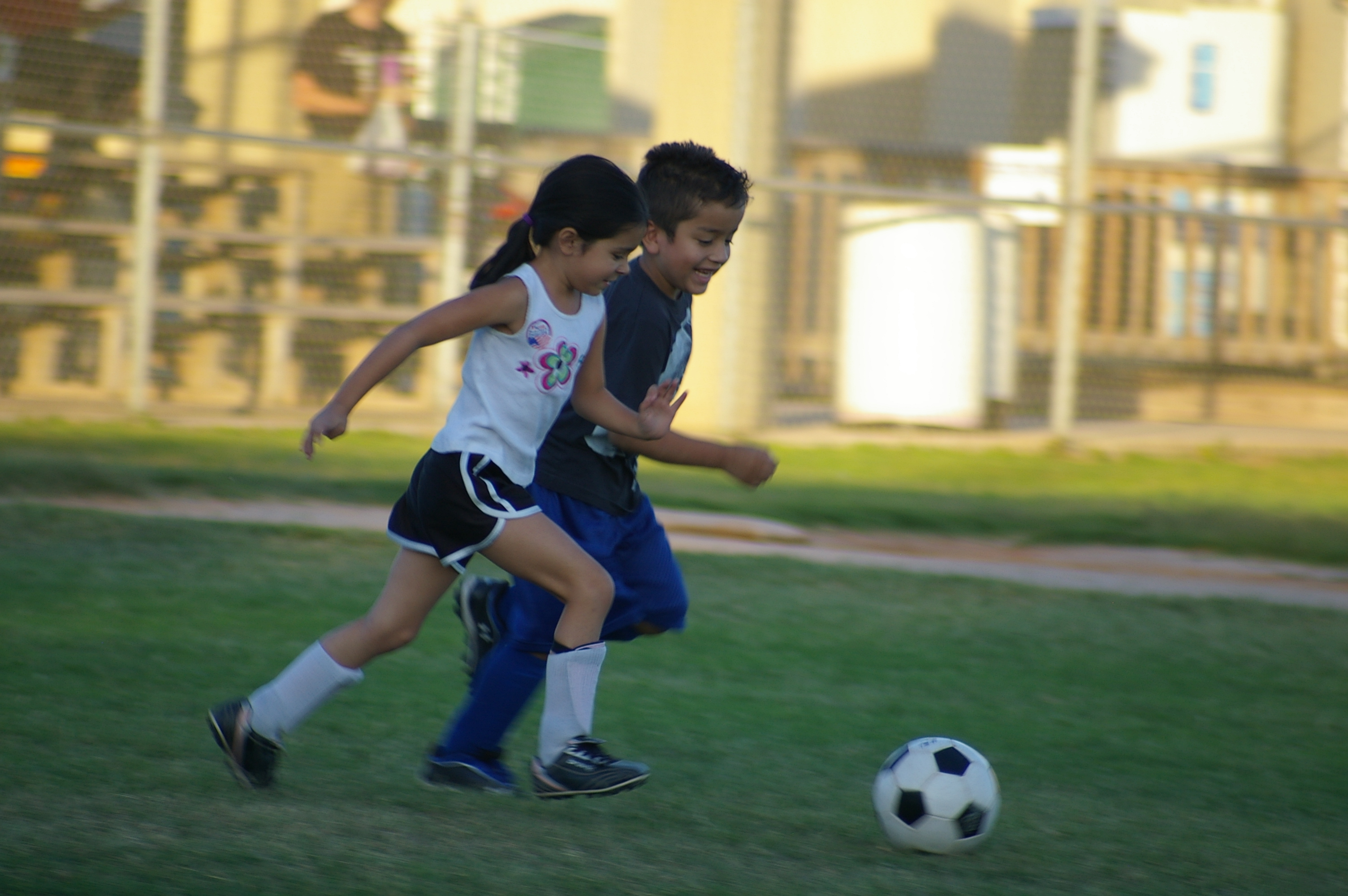 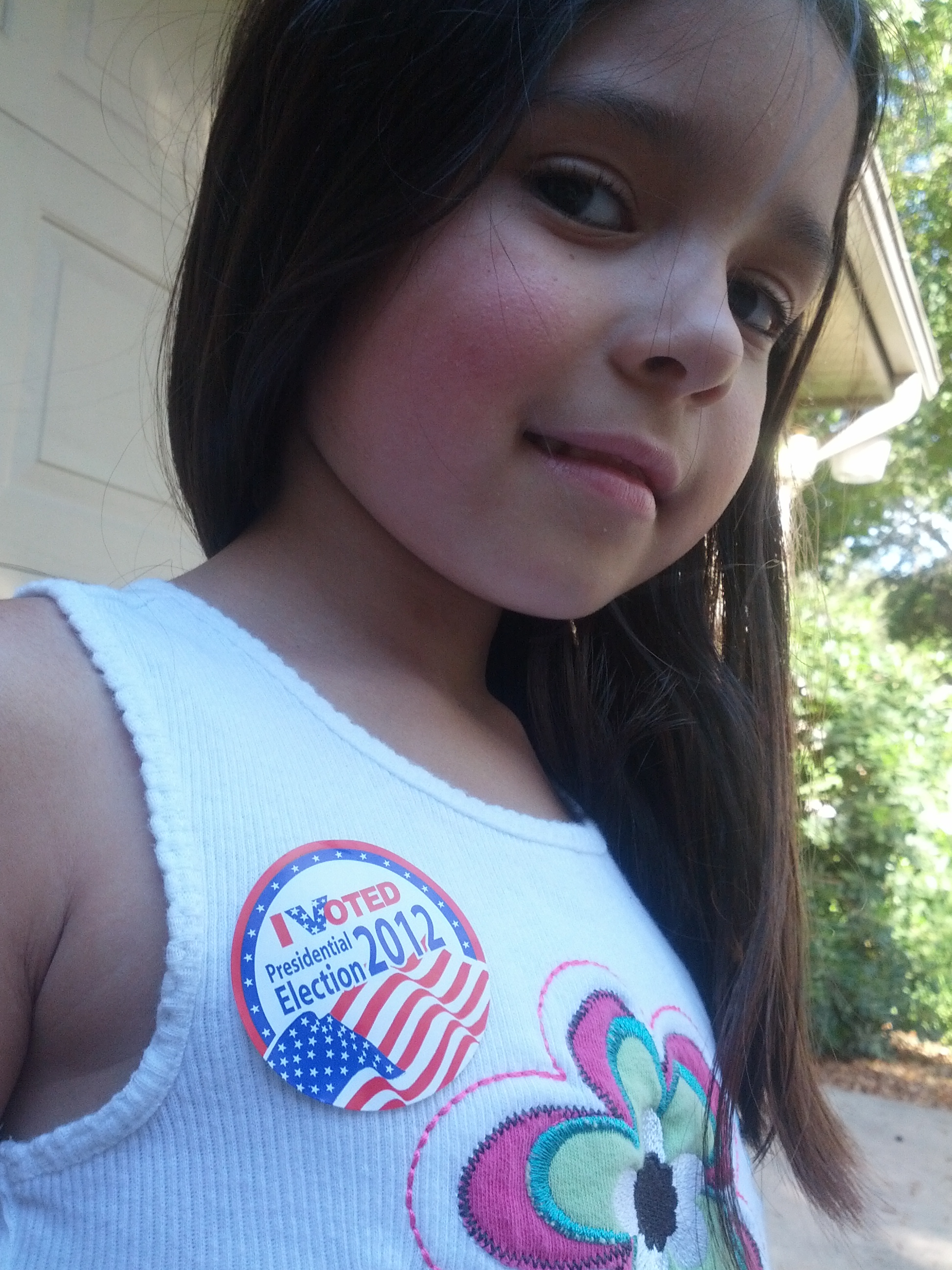 Rachel helped me vote this afternoon. She chose all the correct candidates, of course

September has come and gone, and we’re finally starting to cool off a bit. As we sweep into the fall, we’ve started even more new and exciting things. 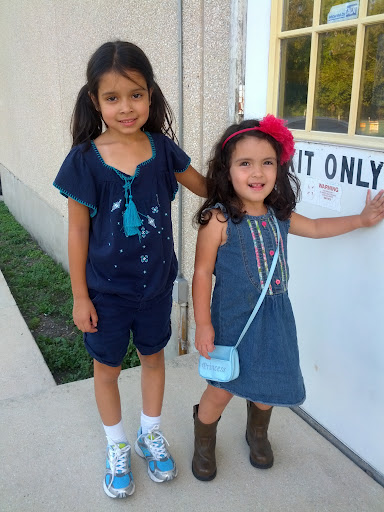 Emily, we’ve noticed that you’re concentrating a lot more on the words you say and how you say them. We’ve also noticed that you’re singing a lot. When Rachel started pre-k, we noticed the same thing…she would come home singing songs that we’d never sung at home before. So we know you’re learning lots of new things at school. You love going, and you seem like you’re finally starting to warm up to some of the other kids, too. 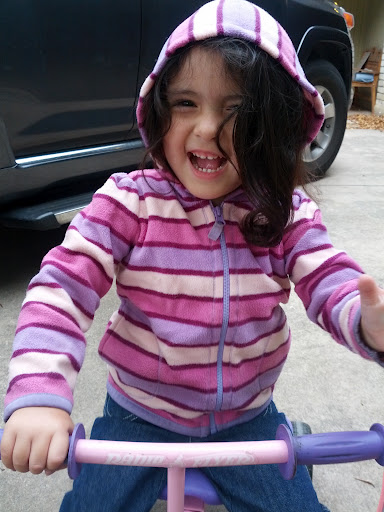 We know you do things at your own pace, but I was very relieved the other day when we drove by a gas station and you mentioned that it had numbers on it. I know we probably haven’t worked with you as much as we should on letters and numbers and what they all are, but I was glad to see that you knew that there were numbers on the pumps when we drove by. 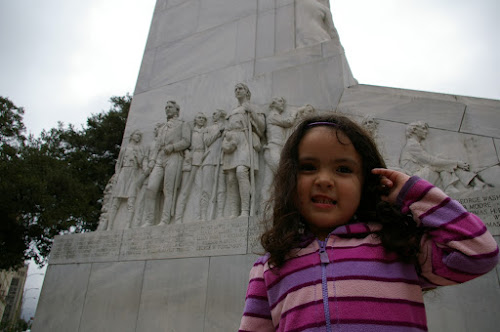 You’ve also been talking a lot about the differences between things. For example, you like to talk about animals with tails, and which animals have tails. Then you’ll launch into how Sparky doesn’t have hands like us. It’s great that you’re noticing those things and talking about them. You still are mixing up your syntax when you speak, but you’re getting a lot better at it, and a lot better at taking correction. 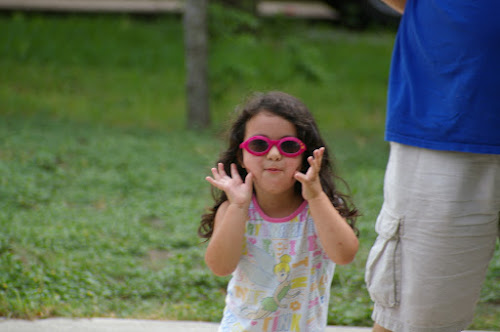 Rachel, you’ve been diving right into school too. Every week we quiz you on your spelling words and you always get them all right. I am (as always) a little worried that you’re going to be bored in school because it seems like they’re doing things that you’ve been able to do for years, but you always seem to find something new to learn, even if you already know how to do the things your teacher is teaching. I hope you can keep up that trait your whole life. 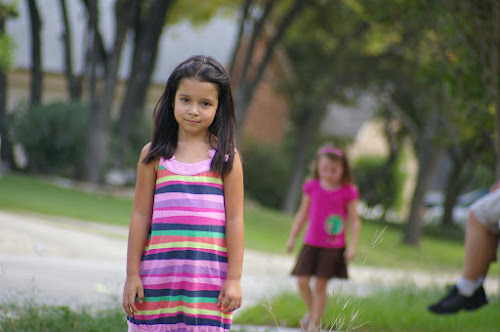 Speaking of learning, you were sent home one day early in the month with what your school thought was pink eye. It wasn’t. And rather than spend the day being lazy around the house, I decided to take you on a little field trip. We visited every mission in San Antonio except that Alamo (about which you were greatly disapponited) and you learned a TON about the missions, why they were built, and the early history of south Texas. You ate it up…I love that about you. 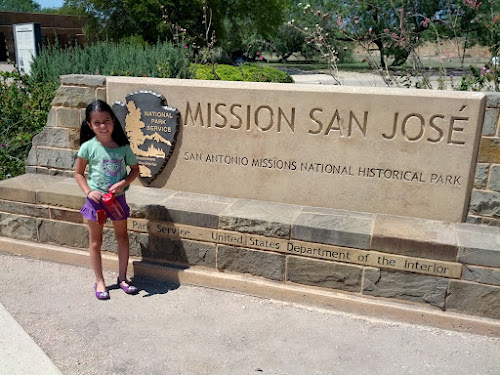 The weekends this past month were especially busy because you had two soccer games every weekend, plus you started CCD classes on Sundays. It seemed like all of our “rest time” went right out the window. The only time we got any rest was when you had a couple of rain-outs. 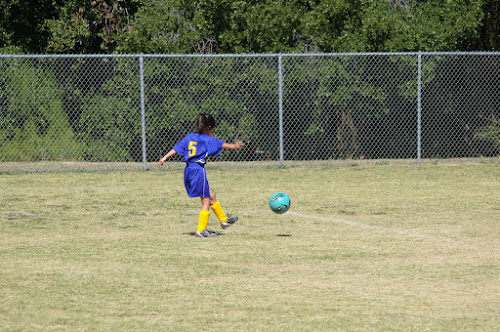 We’re looking forward to October…cooler weather, only one game each weekend, and getting close to Grandma and Grandpa coming down! 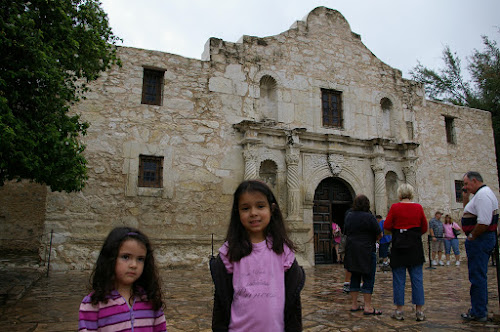 We love you very much!