We took an impromptu trip to the coast today, and Emily had the time of her life.  It’s great to see my two girls have so much fun in the water.  They are both naturals. 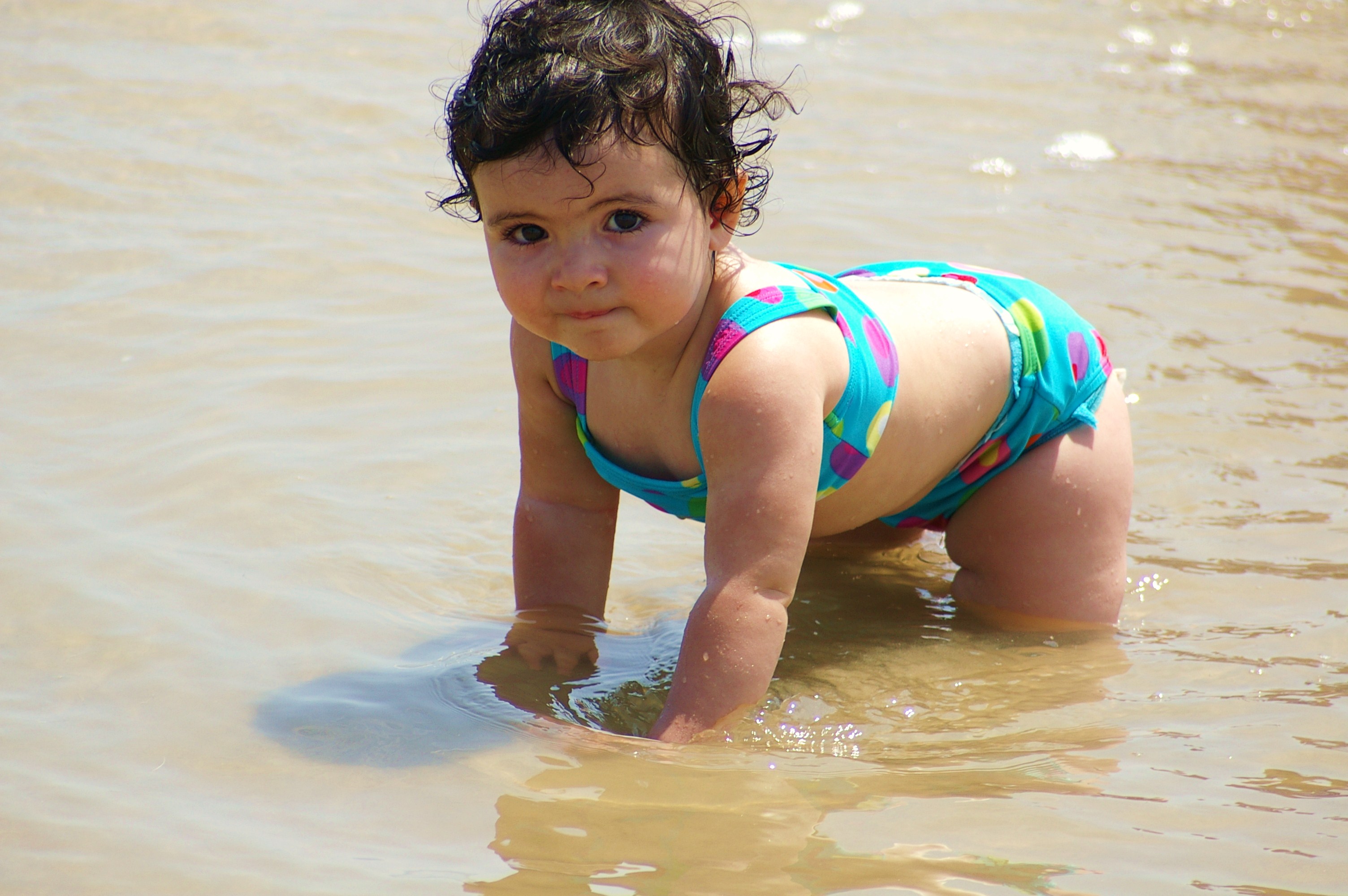 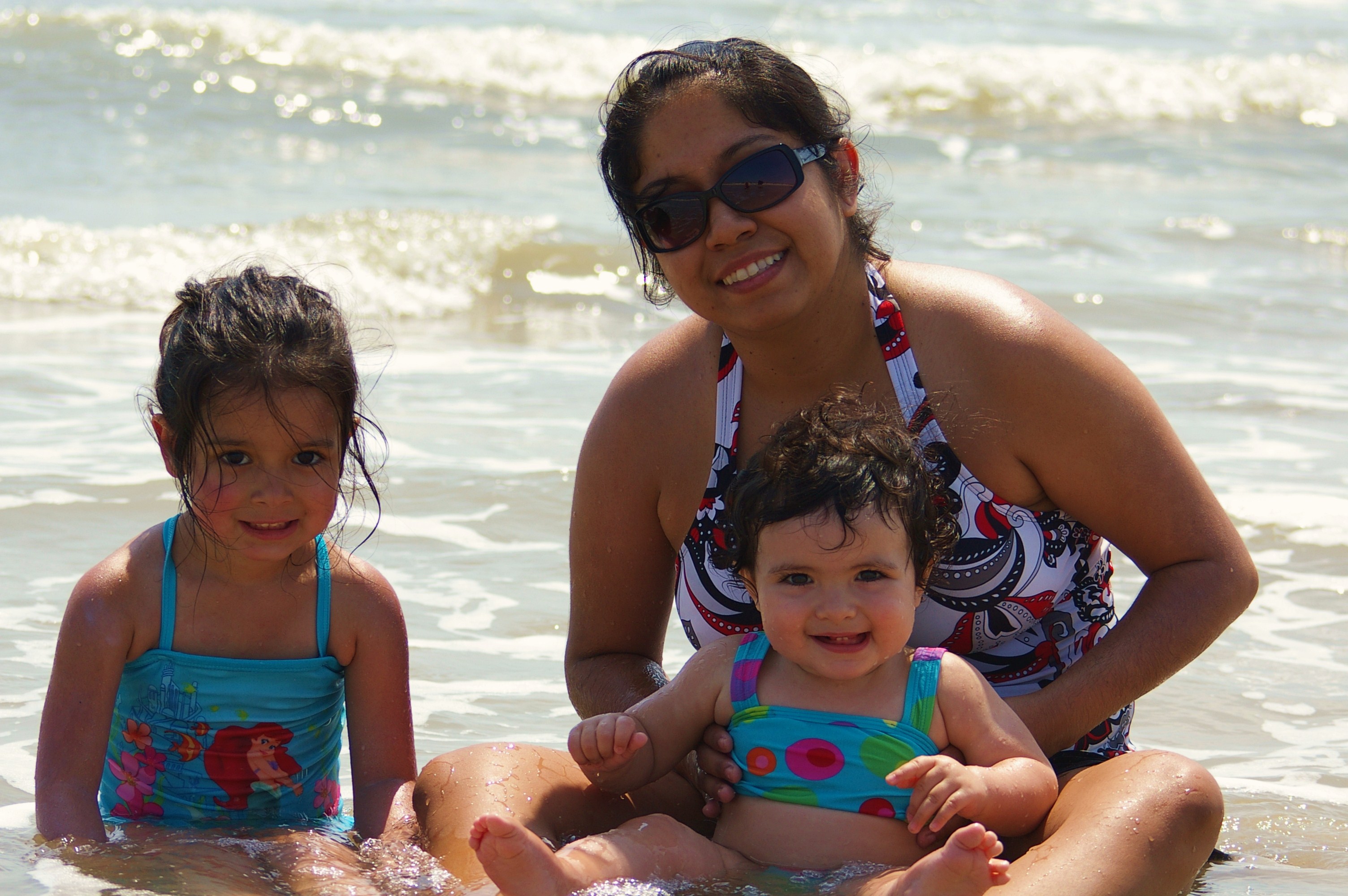 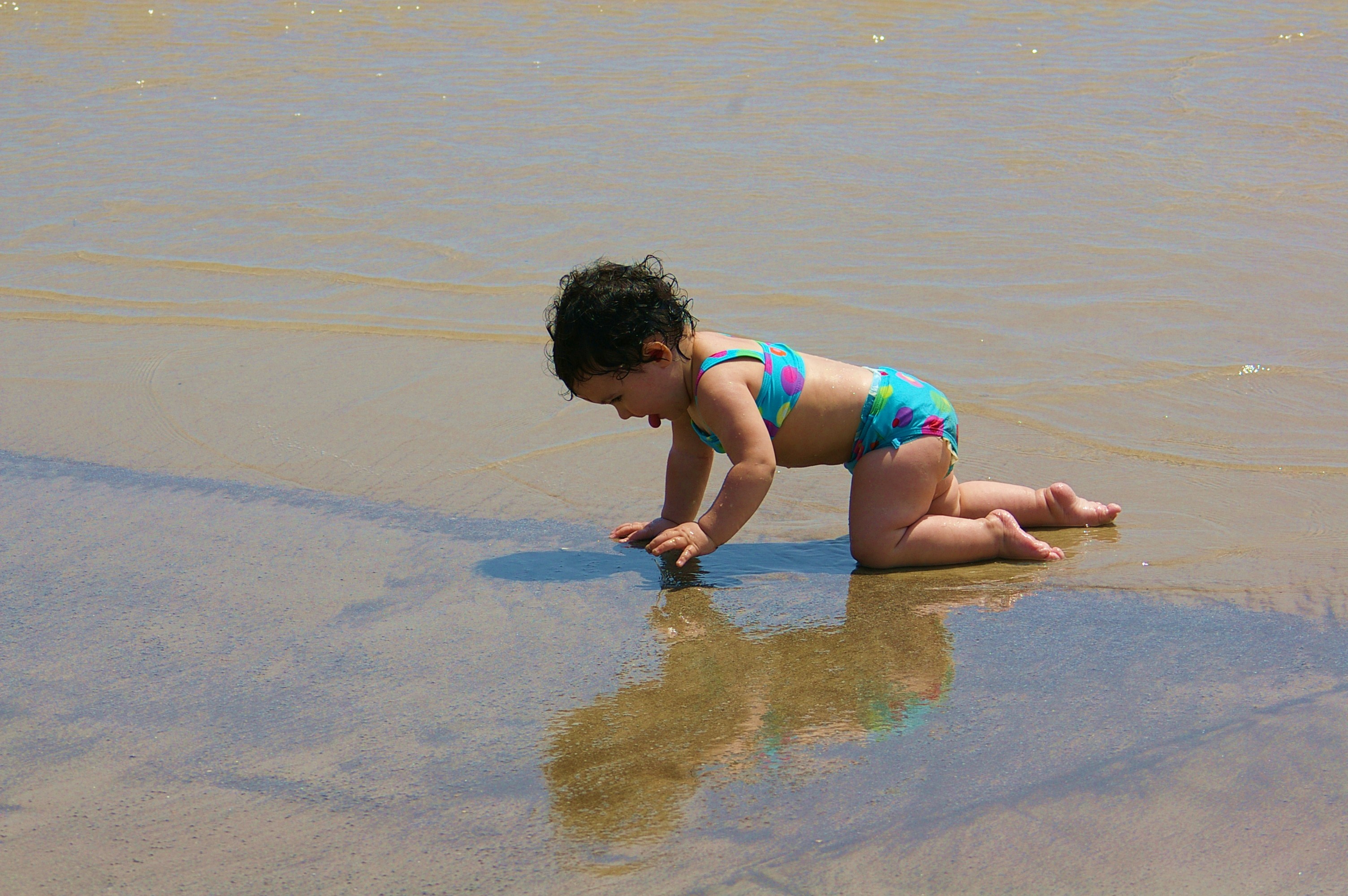 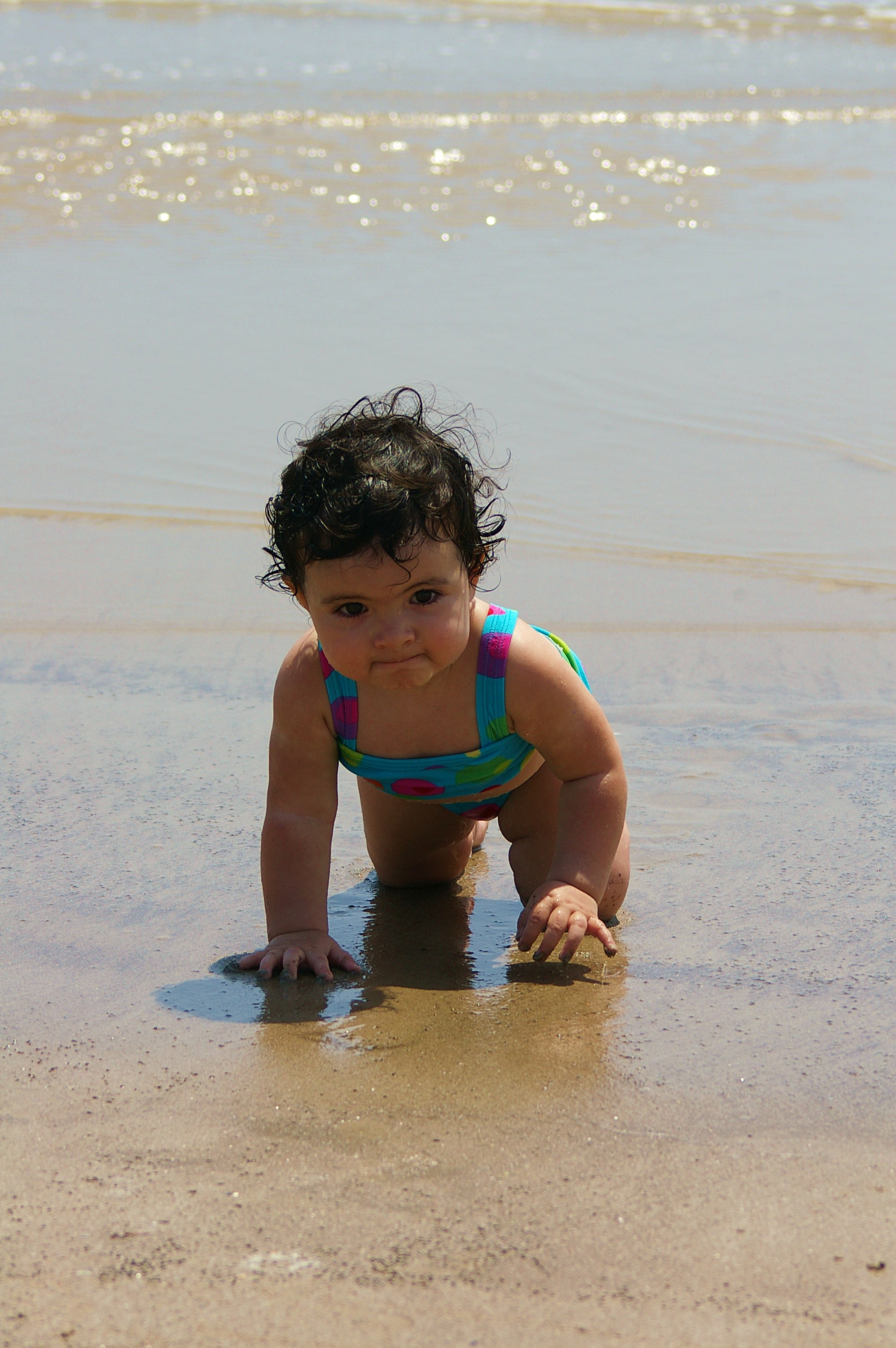 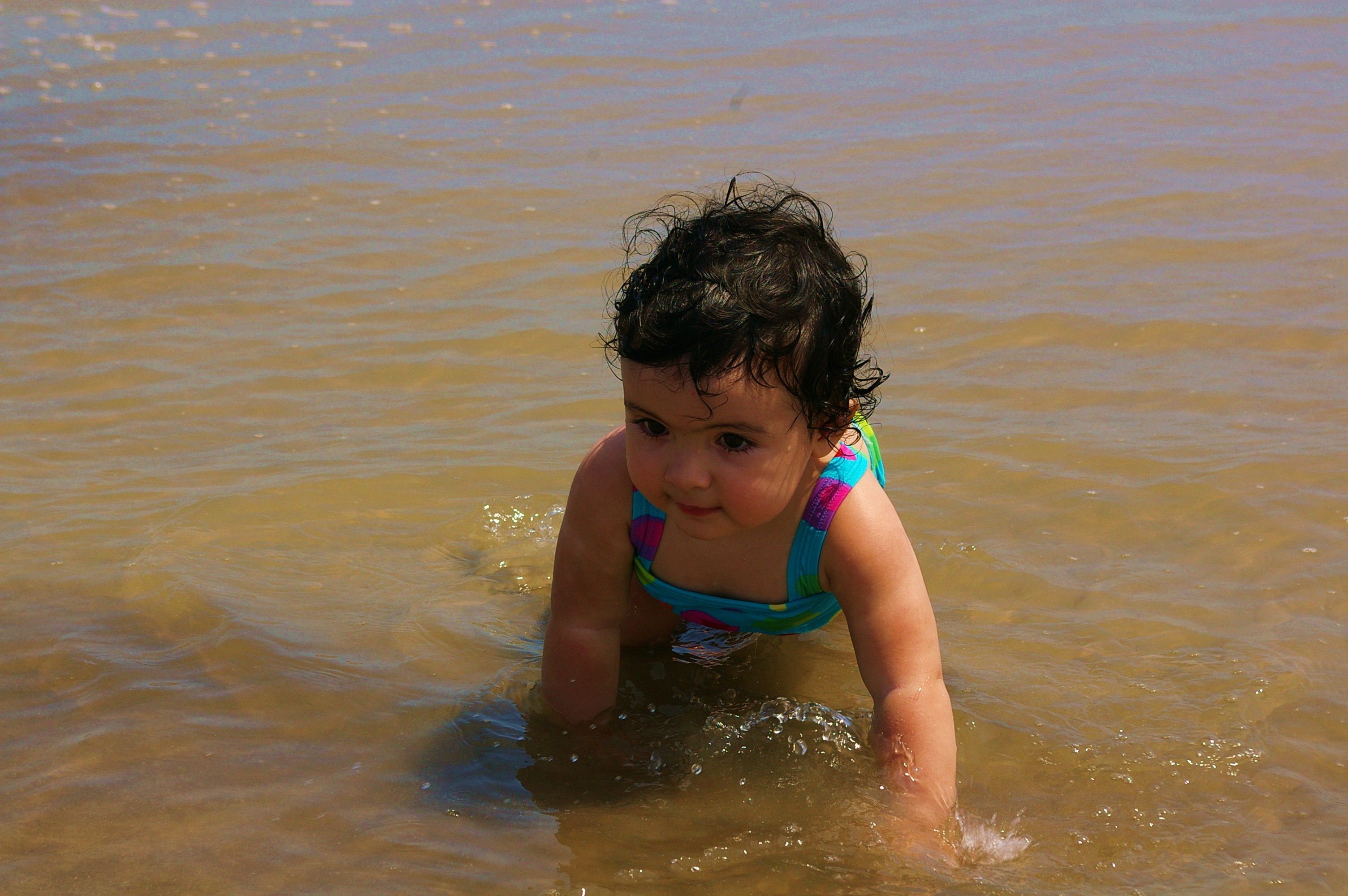 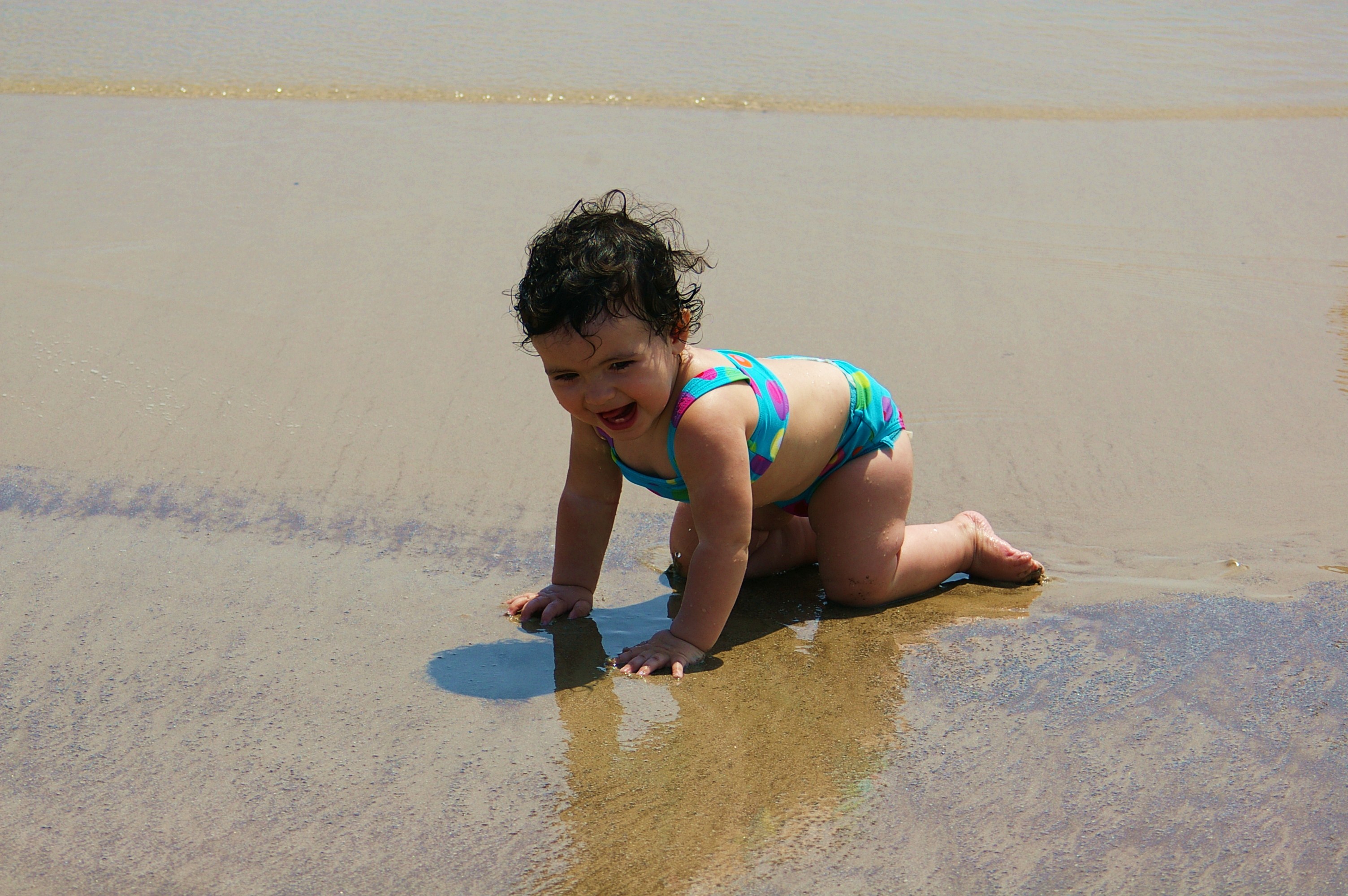 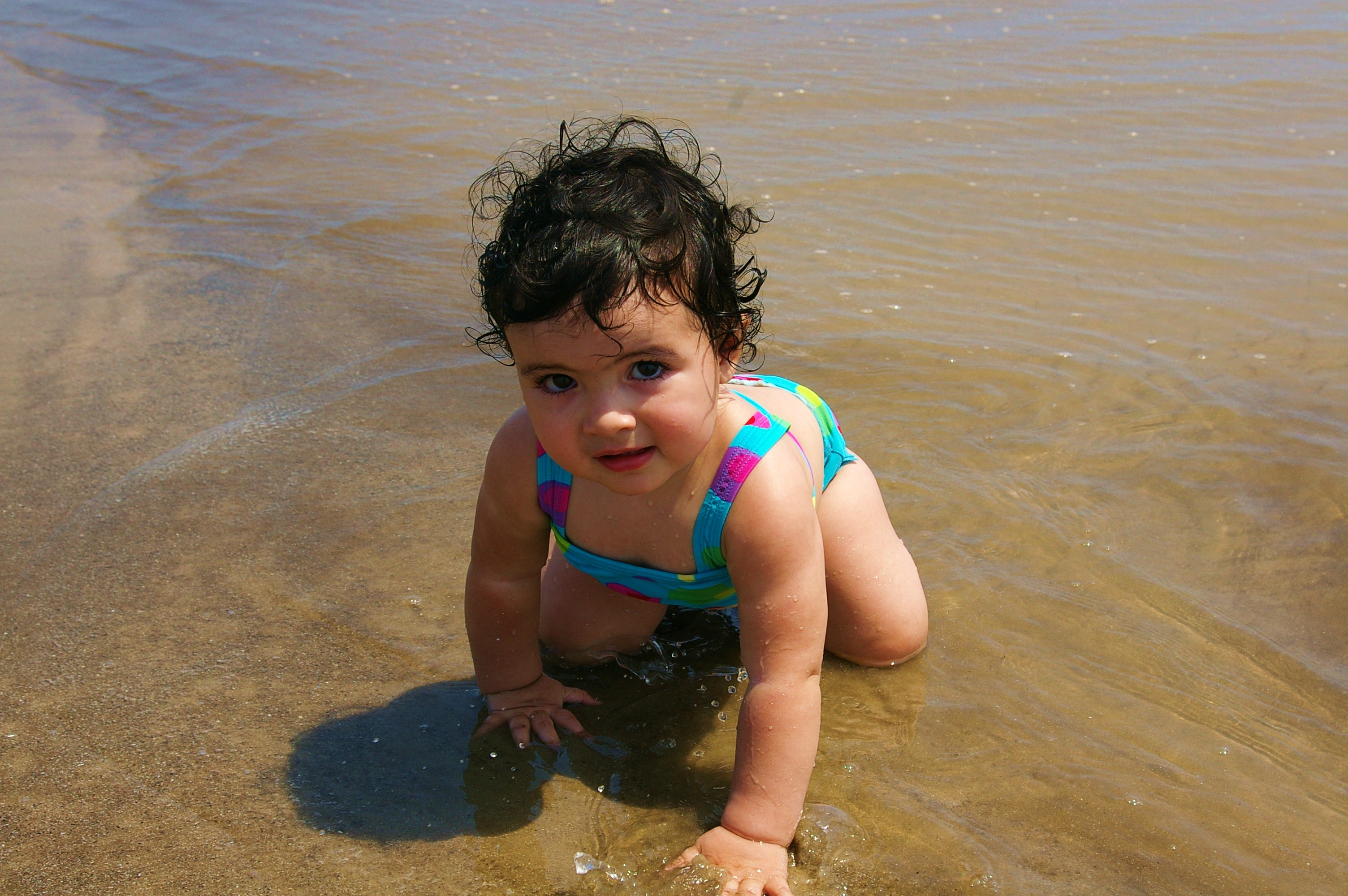 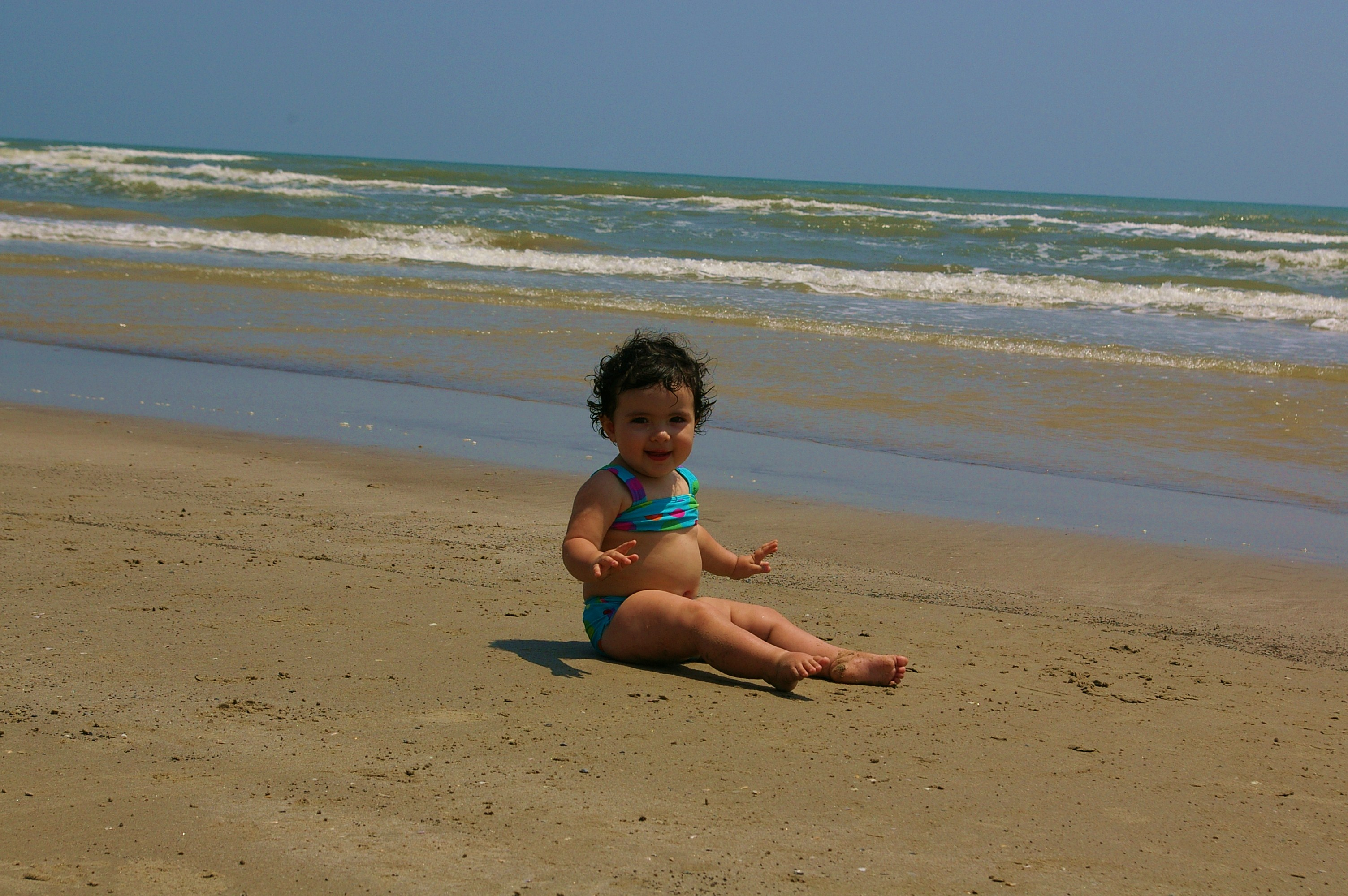 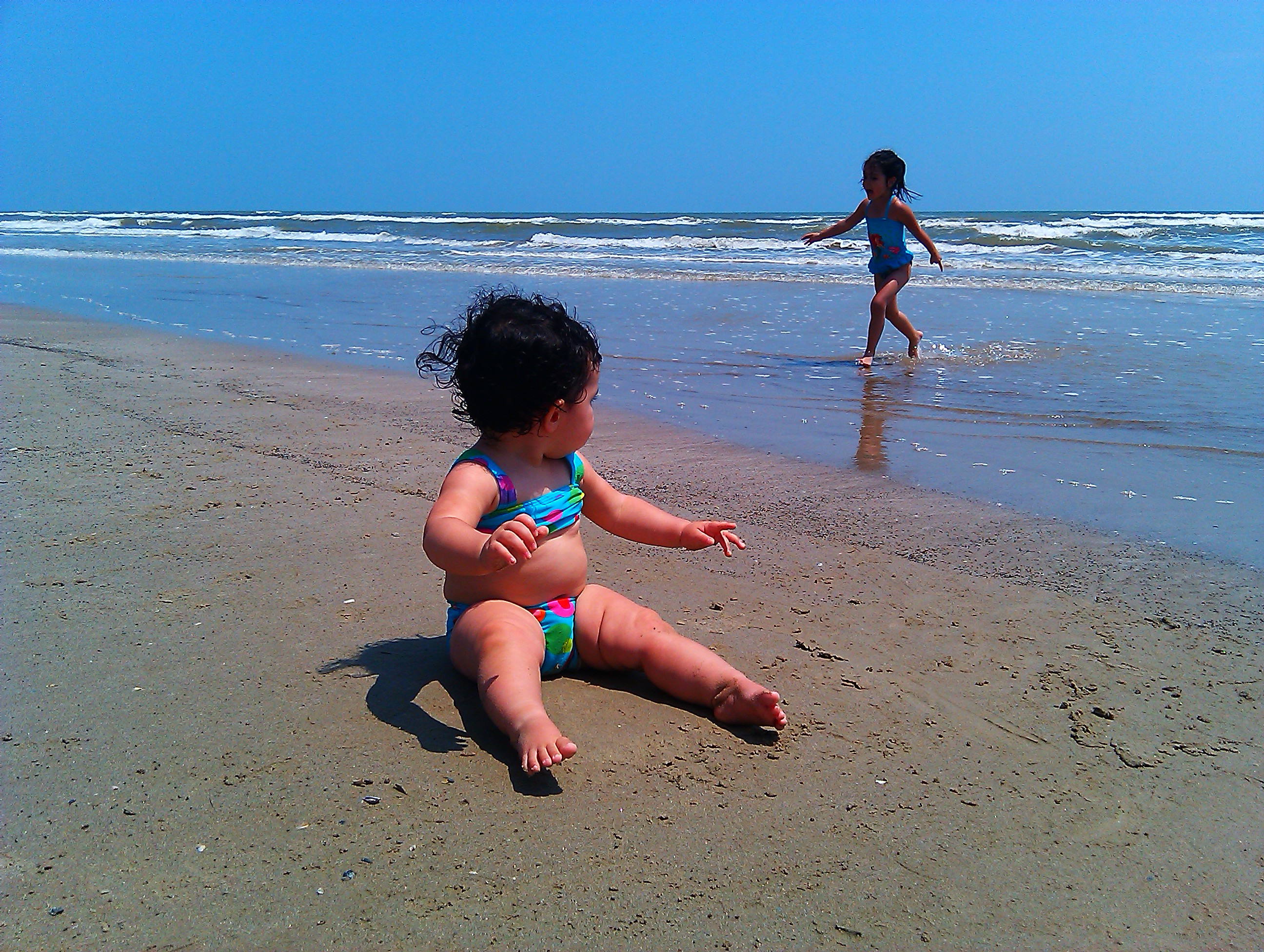 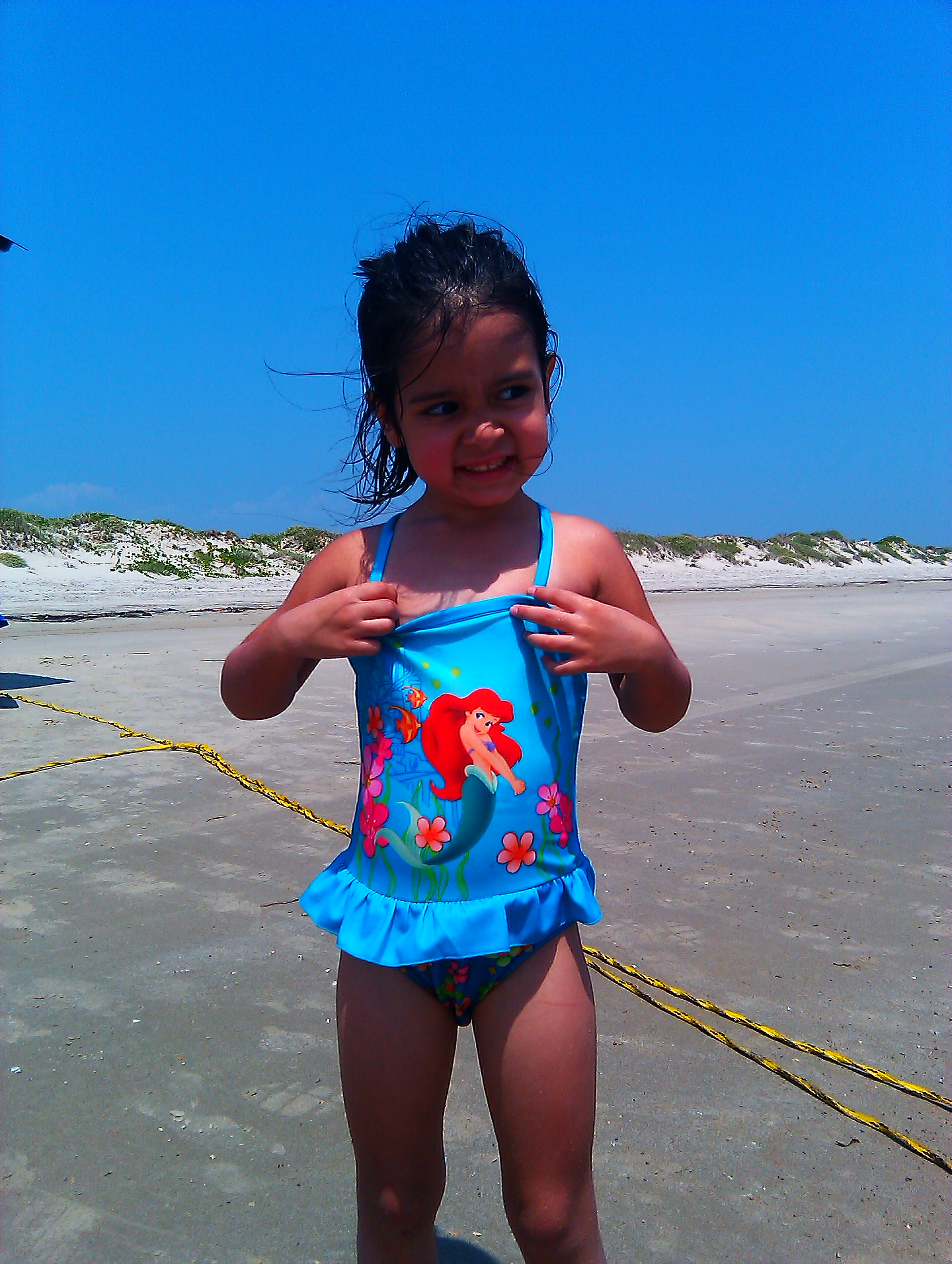 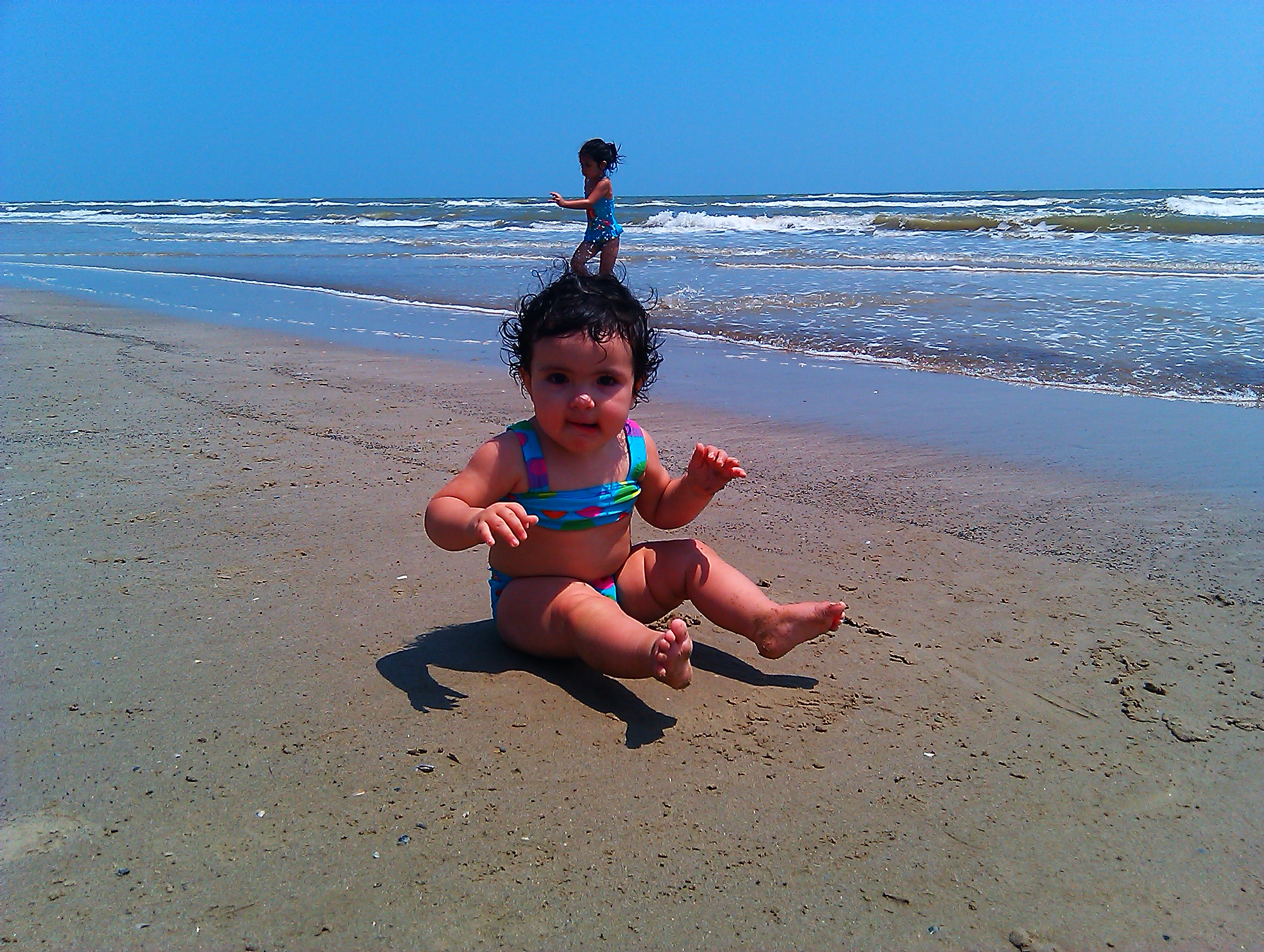 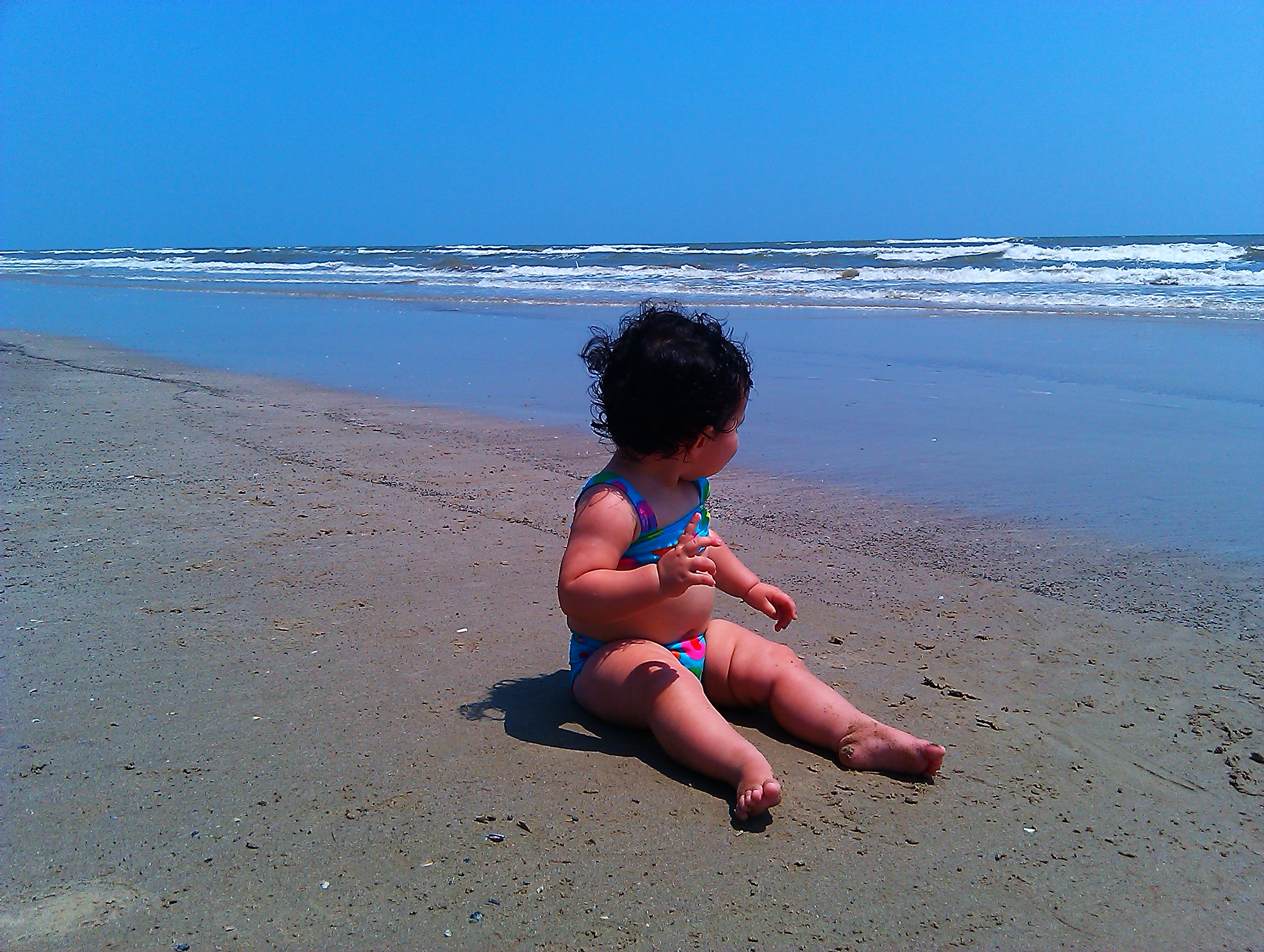 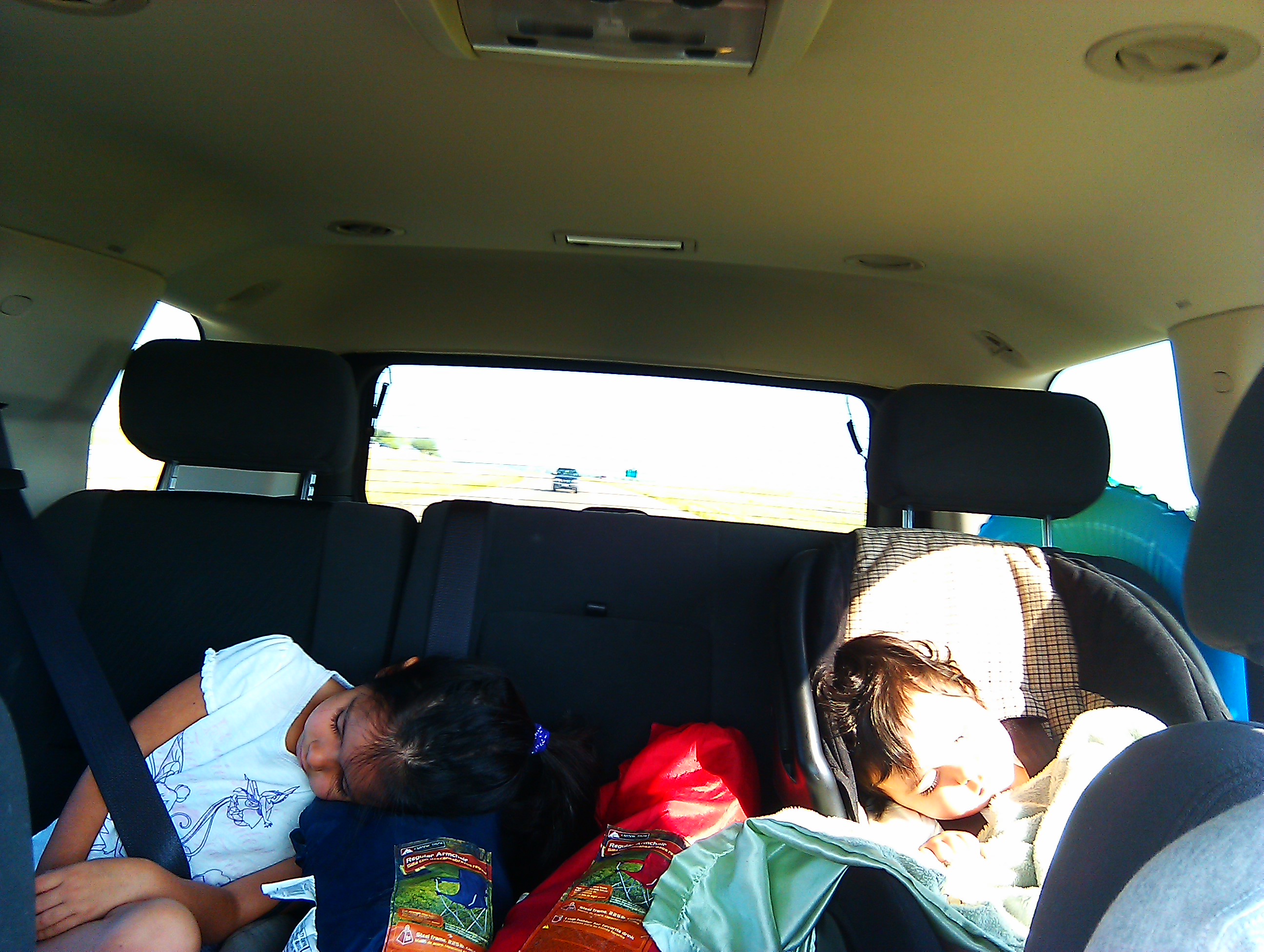 We're going to lose a tree.?? Maybe more than one, but definitely one.?? We have two Arizona Ash trees in our front yard, and both have shown signs of not being healthy this summer

We've had a very wet early summer, which leads to the proliferation of ash borers.?? We first noticed something was wrong because there were moths all over the trunk of the tree directly in front of our dining room window.?? Upon closer inspection, we noticed that the tree was leaking sap in a couple of spots. I did some research and found that these were signs of wounds caused by ash borers, and that once those signs showed up externally, the tree usually didn't have long to live. I bought some insecticide that I poured around the base of that tree, and it seemed to have done the trick for the time being.?? The tree on the side of our driveway wasn't showing any of those symptoms, so I didn't put any insecticide around it.?? But I should have. Now, that tree is showing every symptom of dying.?? It's leaves are already dying and falling off, it's bleeding sap from several different places, and it doesn't look like it will even make it to fall. I've been walking around my neighborhood scrutinizing everyone all of the ash trees, and none of the other ones seems to be having these problems.?? However, none of them were topped like ours were, either. When we moved into this house, it was obvious that someone had been chopping the tops off the ash trees to make them more "full."?? However, topping the trees like that ever year leads to a weaker tree, and now, we're paying the price. We may ultimately lose 2/3 of the shade we have in the front yard.?? I'm hoping we only lose one, and I'm paying very close attention to the one that looks less sick, lest it make a turn for the worse. Of course it pains me to think about losing a tree, but if it happens, it will give me an opportunity to do something that my parents have done at all of their houses…something that we haven't been able to do at either of our houses yet.?? I'll be able to plant a tree, and leave a legacy for years to come on this house, long after we've moved out. 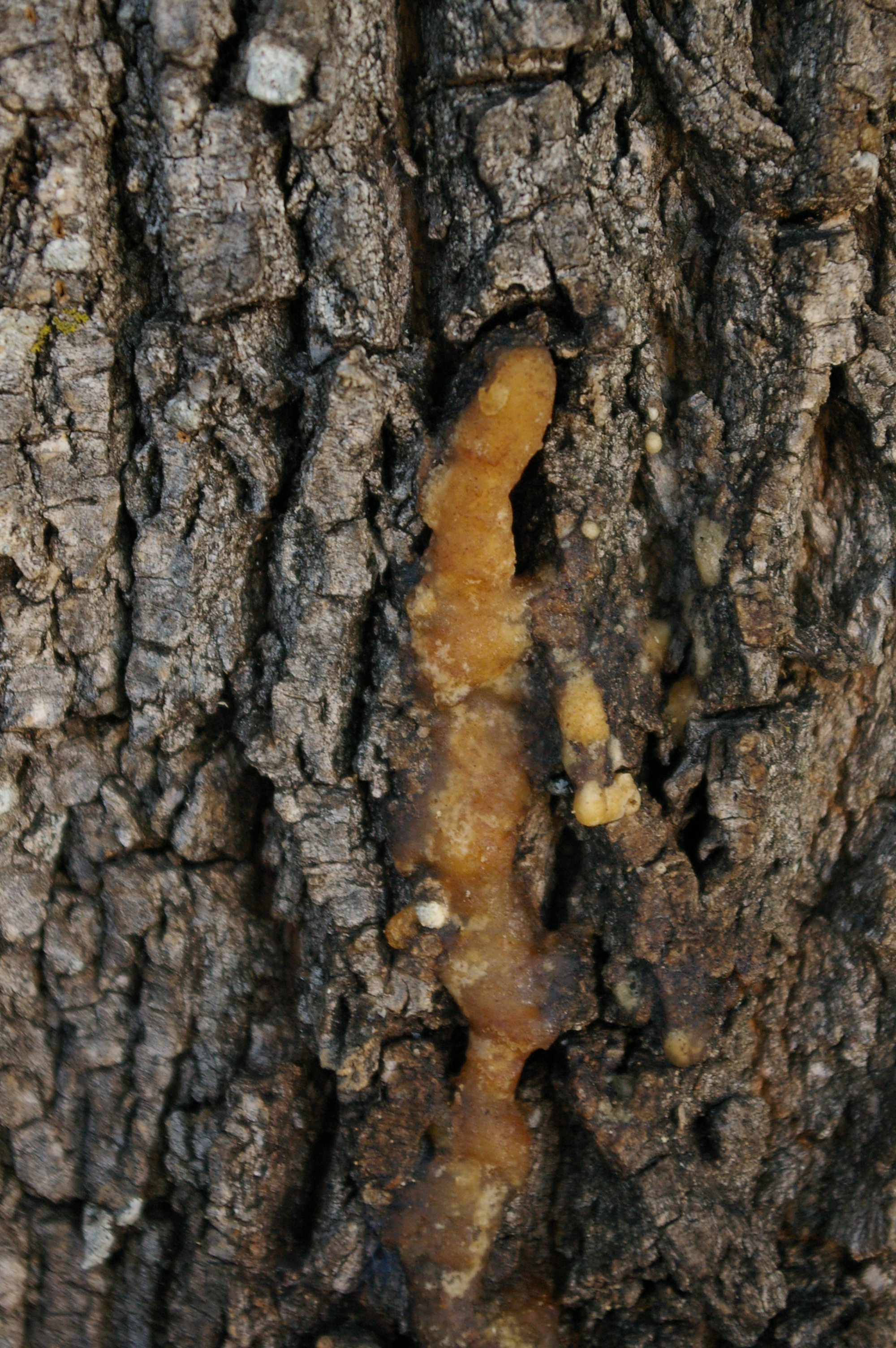 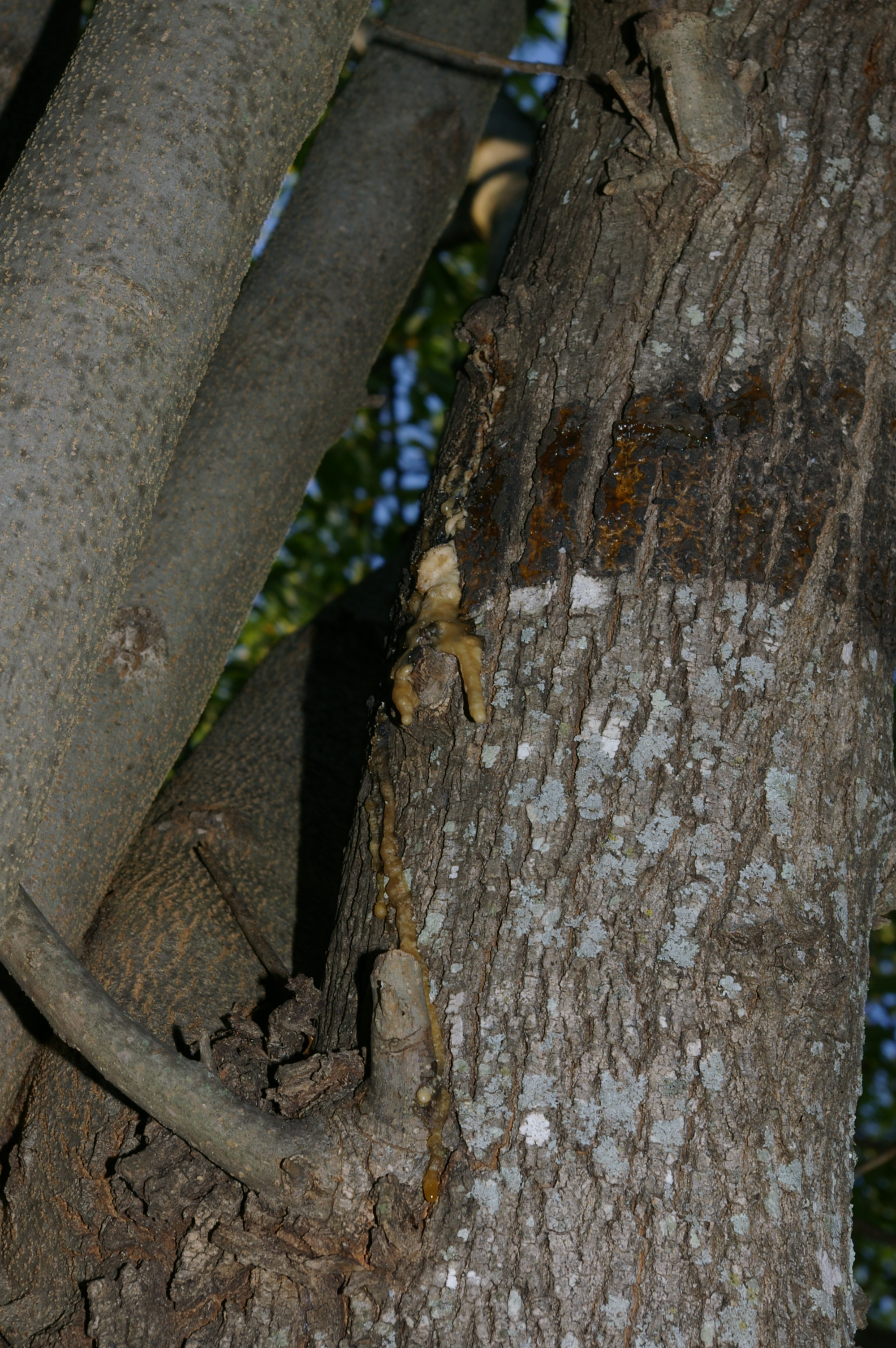 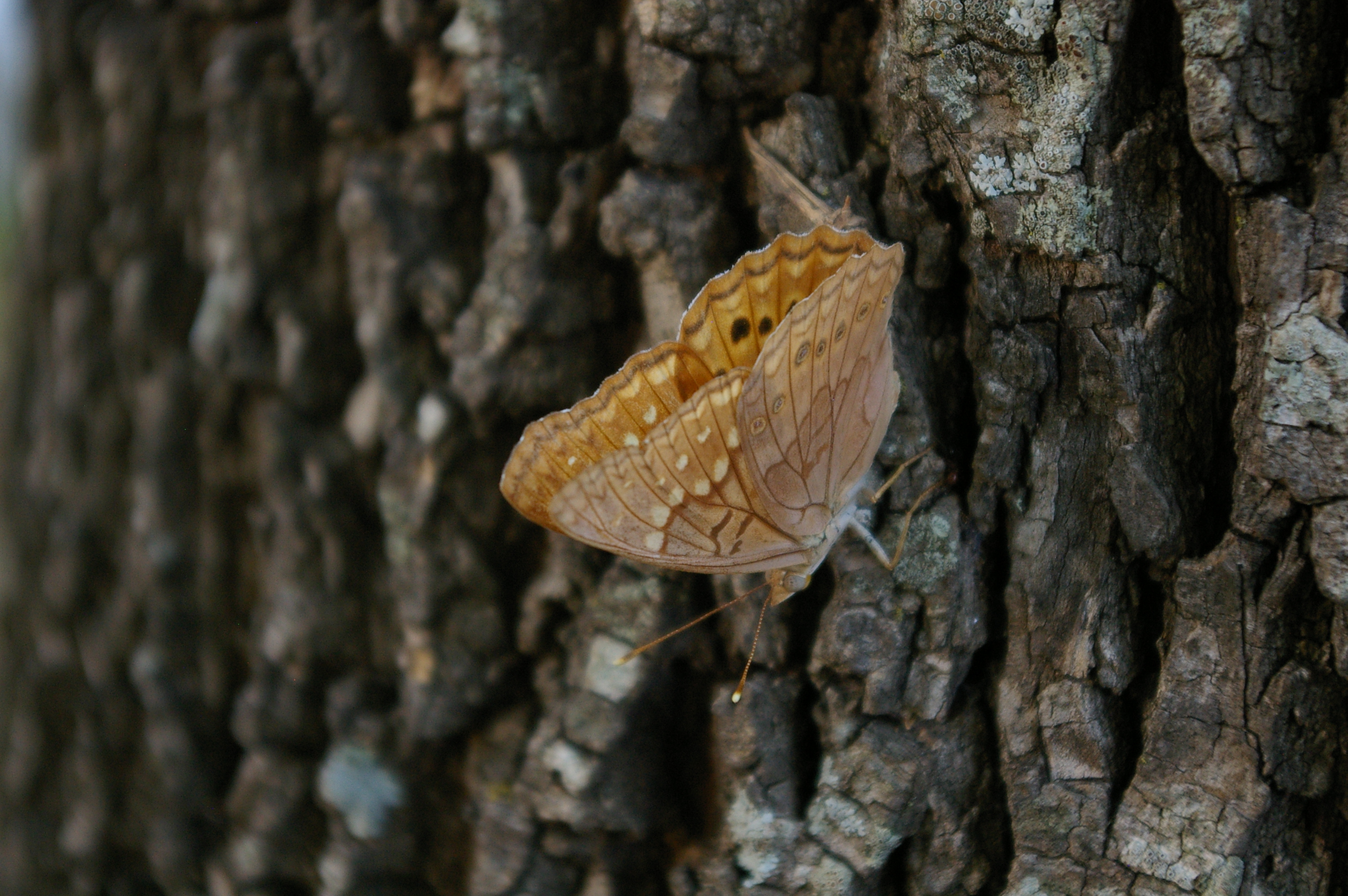 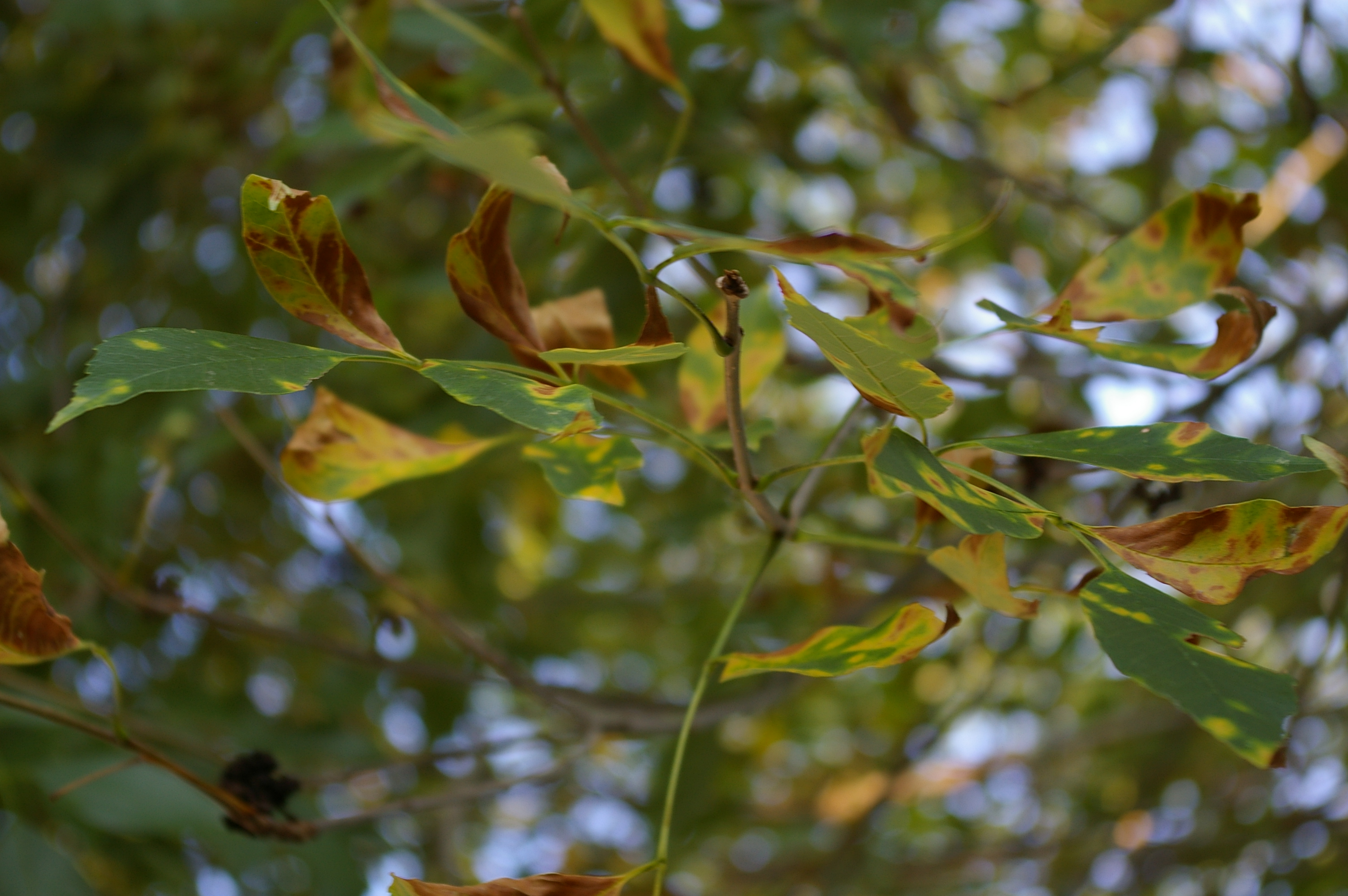 Rachel has only ever had her bangs cut.?? The back of her hair has been growing for the past four years, and we've been talking about cutting it for at least 6 months. Today, she went and got it cut as a "back to school" thing. They took about a year off of her hair, and now it's all the same length. It doesn't have the "snarlies" like it used to, and it's odd to see it so short.

Of course, in 10 years, she'll probably start doing something completely weird with it, as junior high kids are wont to do, and I'll look back on this and laugh at the agony we went through deciding whether to cut her hair or not. 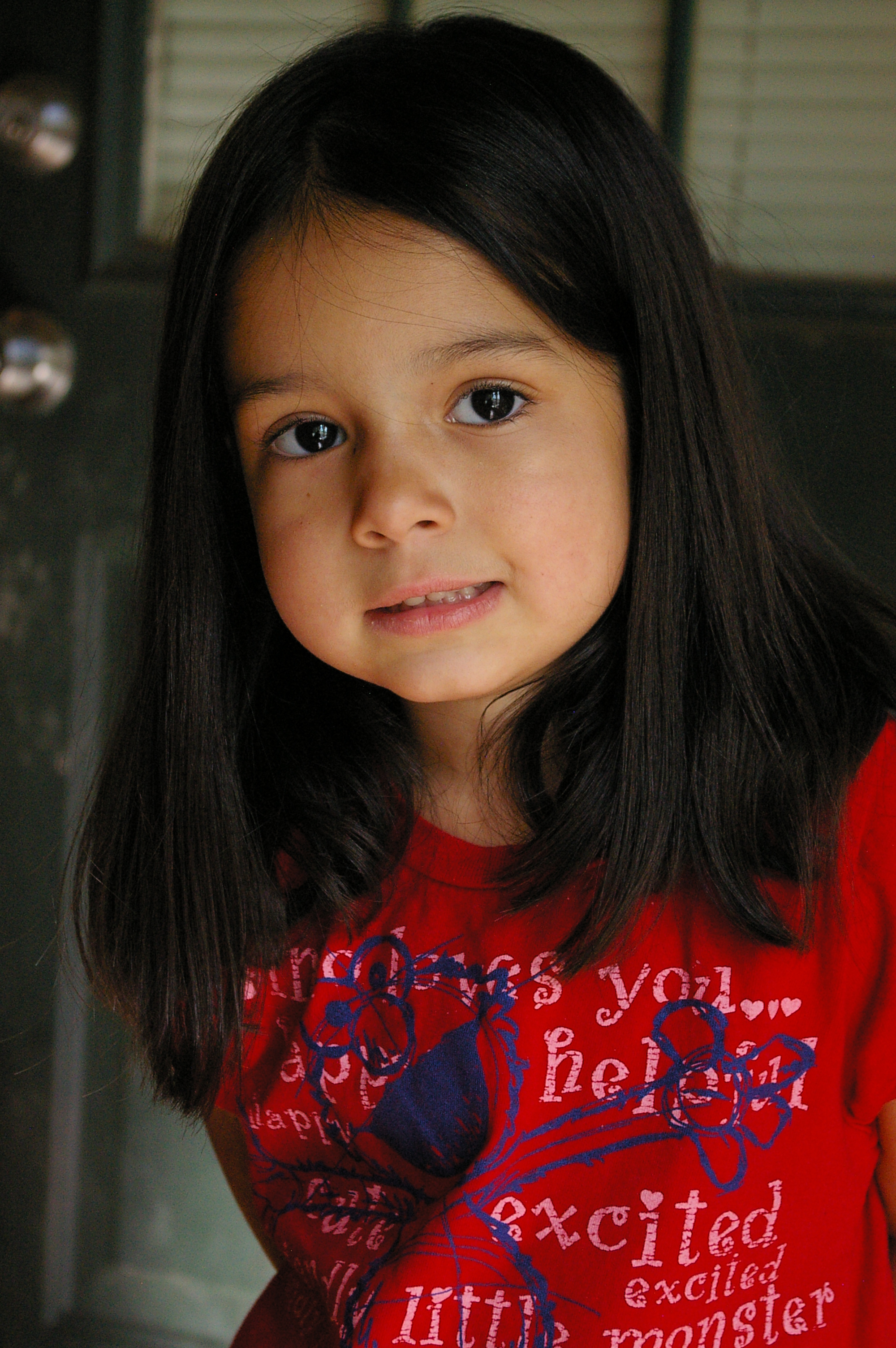 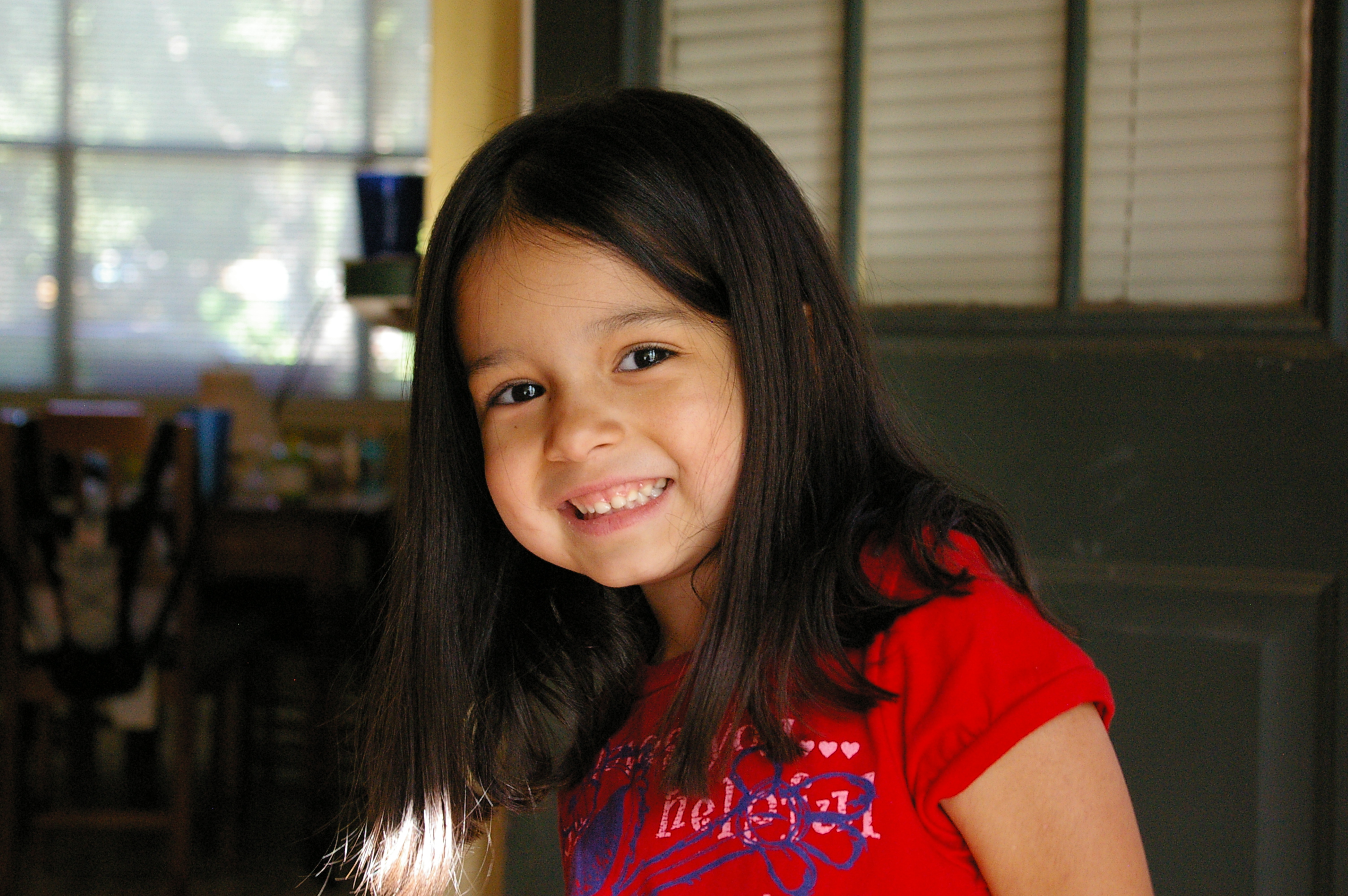 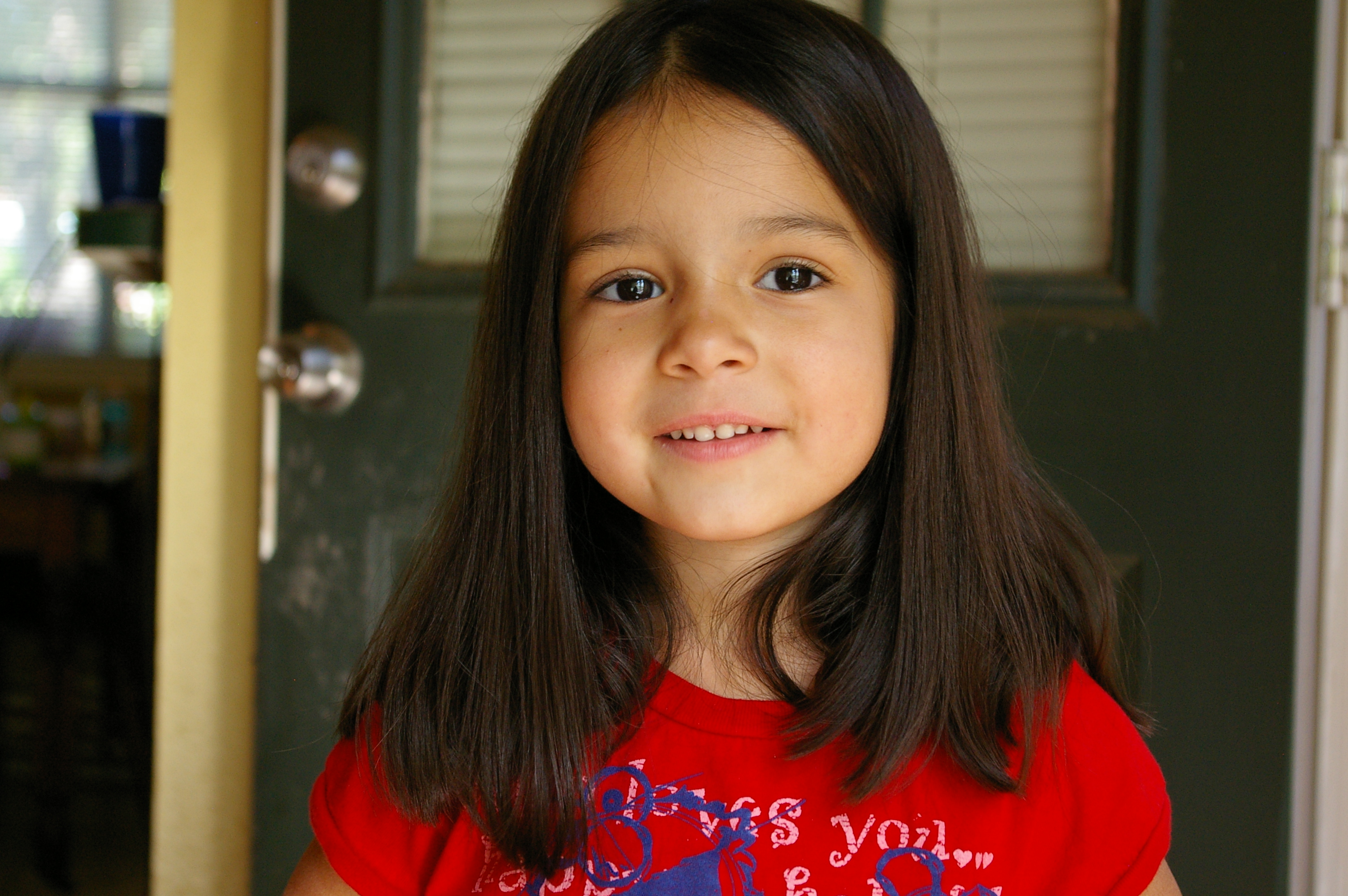 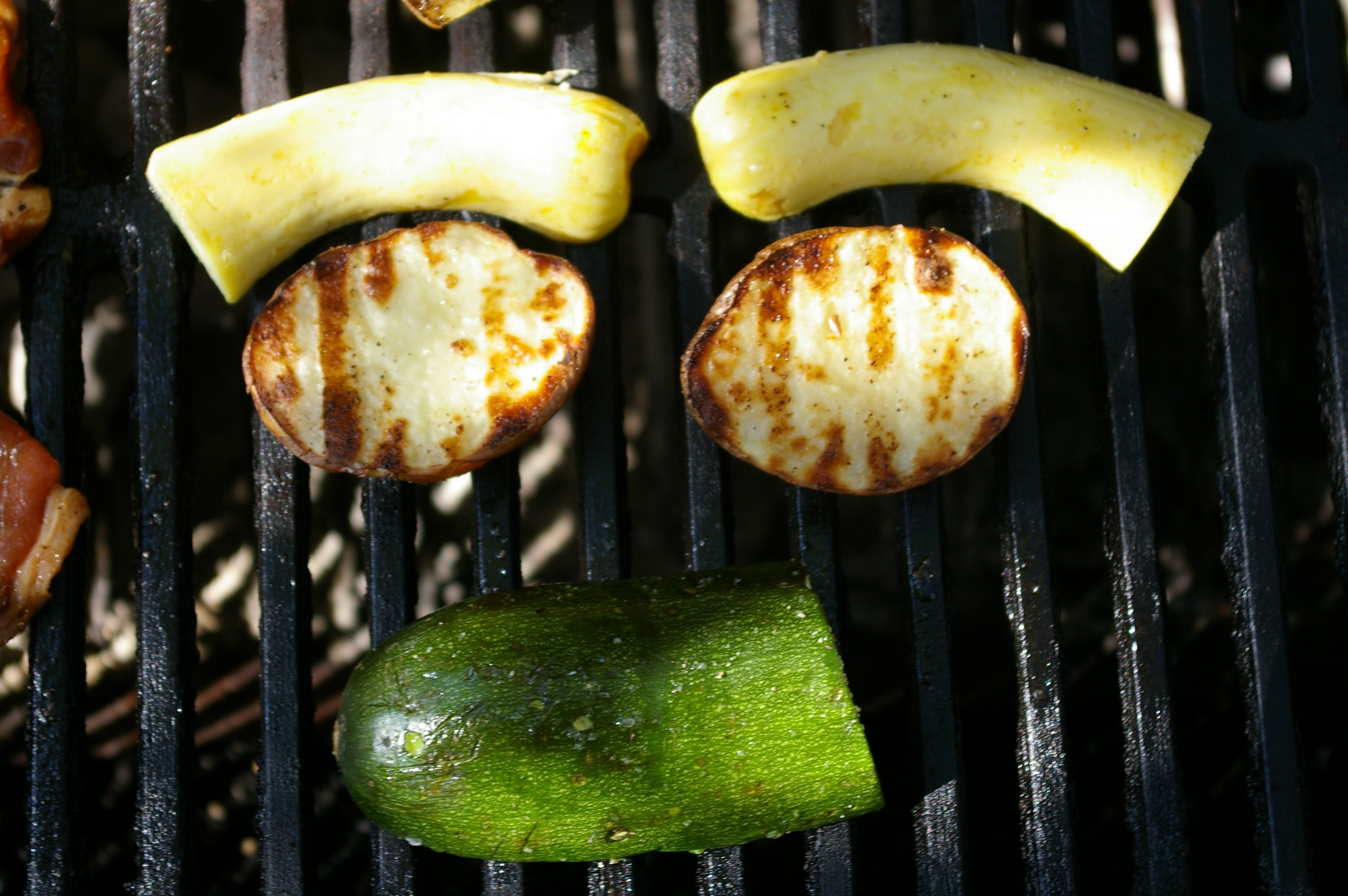 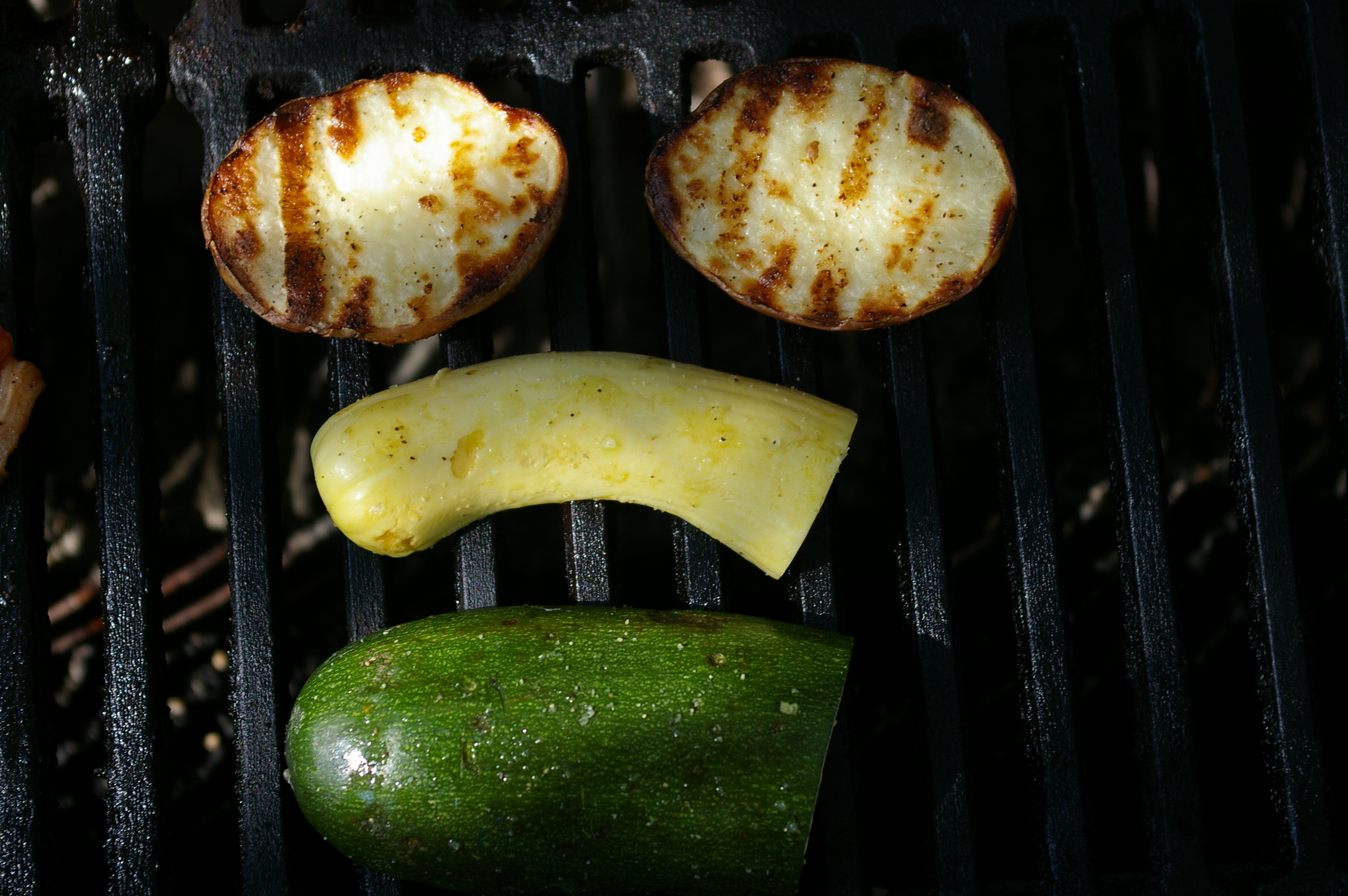 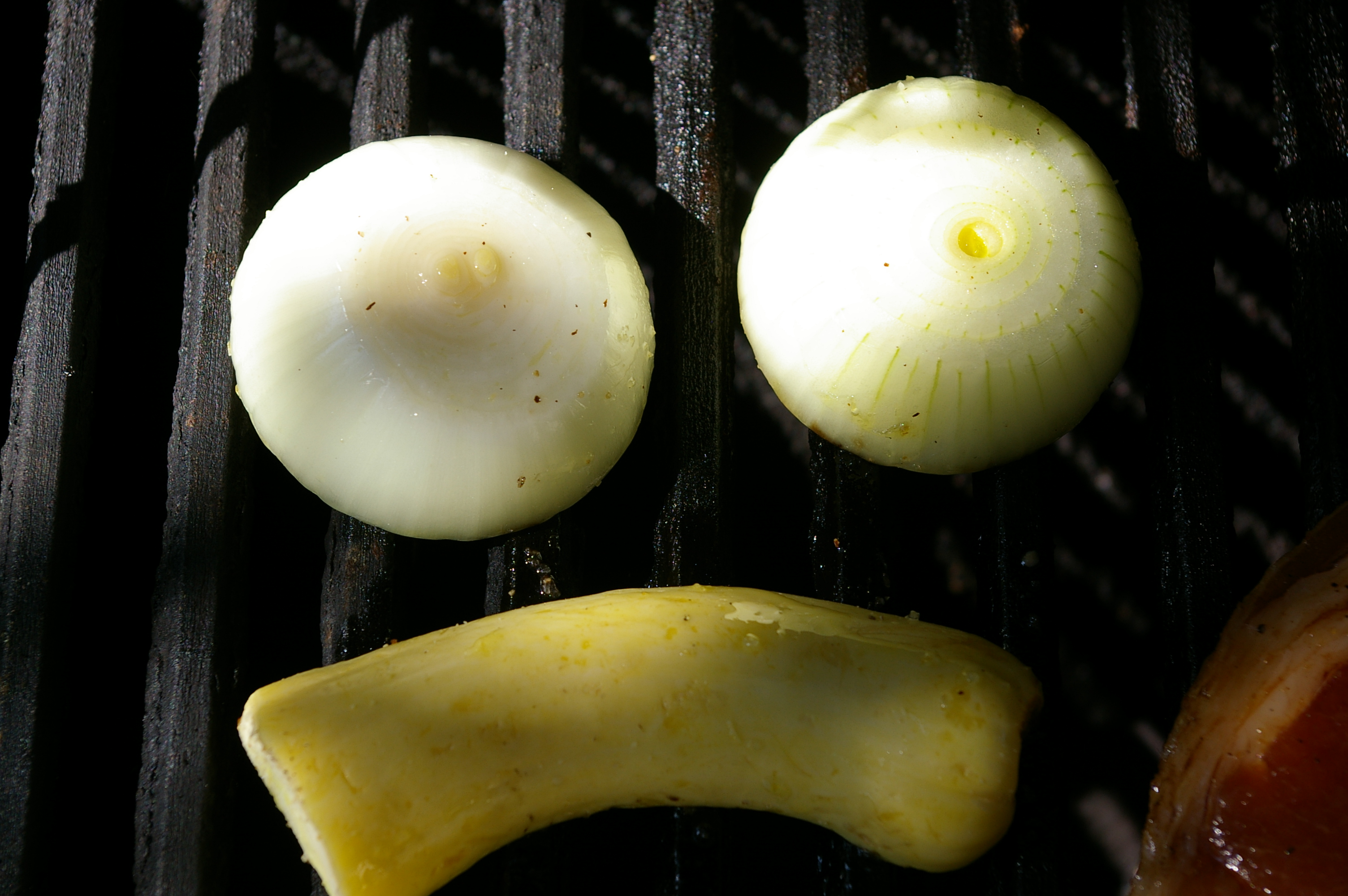 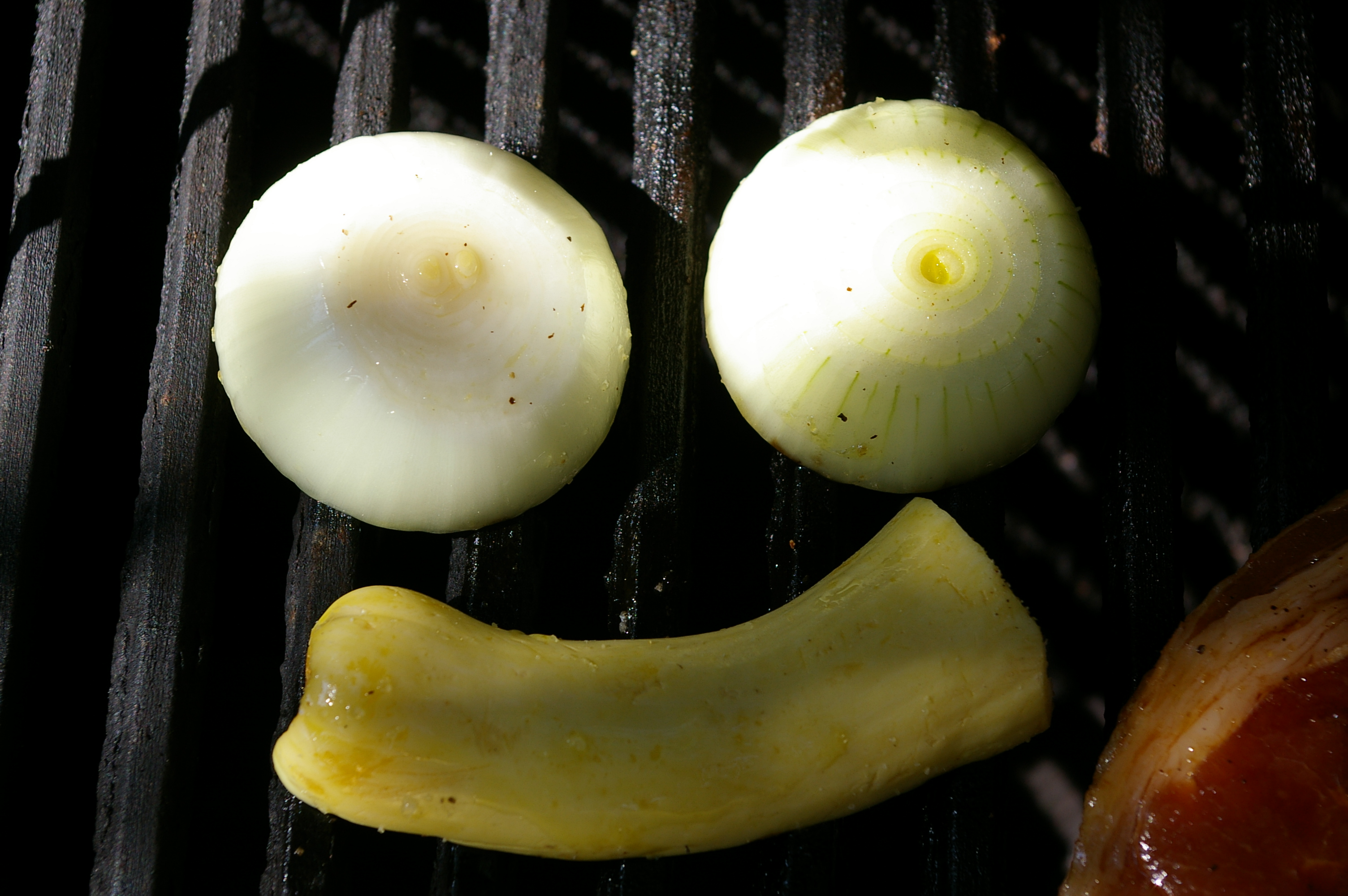 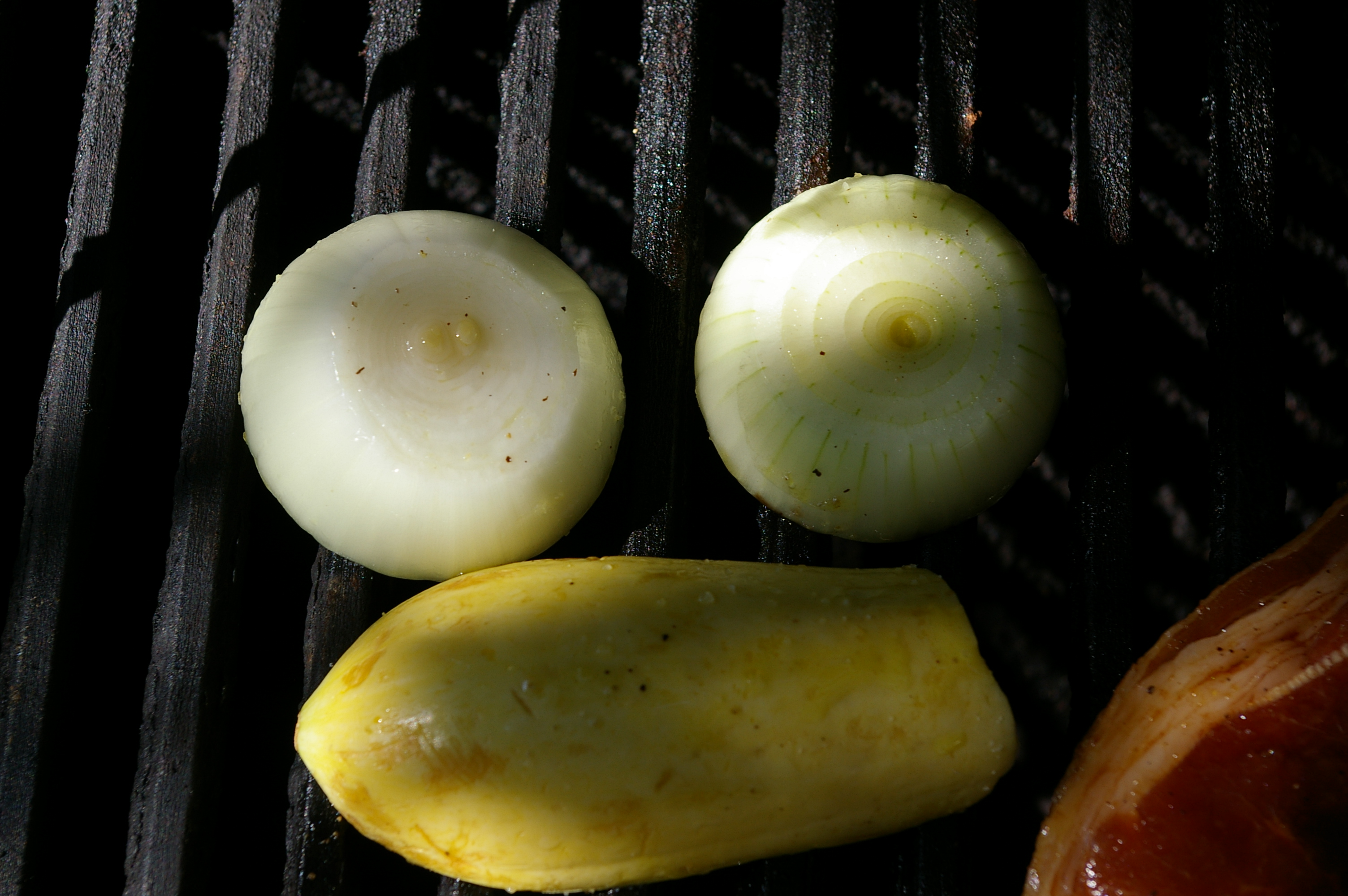 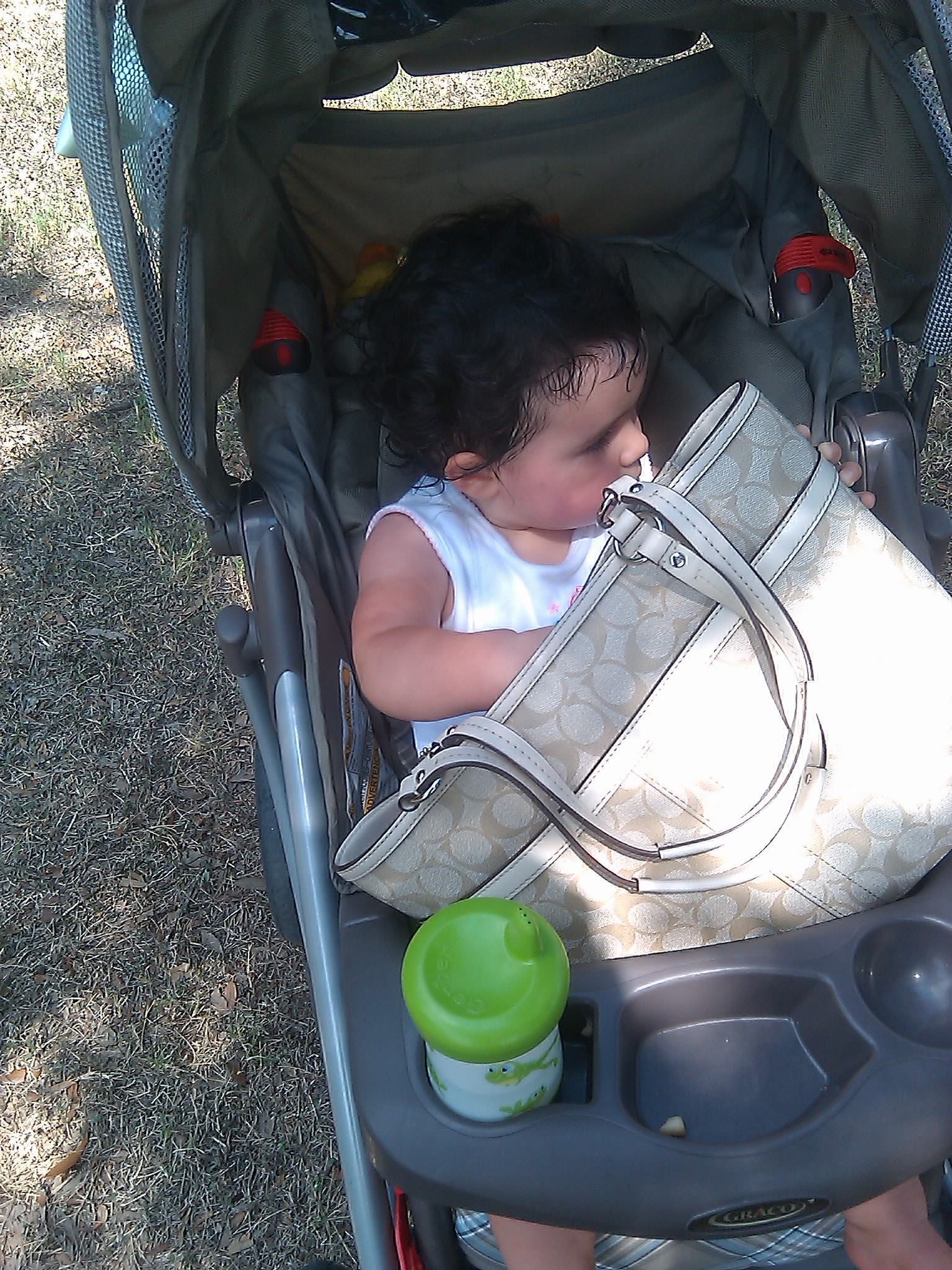 This is NOT a good sign. She cried when I took it away from her.

“mommy, when you made me why did you put my arm on my shoulder?”